On September 24 in the Boxing Center named after Serik Sapiyev started the second annual international forum in the field of IT, organized in the framework of the program “Rukhani Zhangyru”.

The opening ceremony was attended by T.P. Smolkina, Vice-Rector for Research and International Cooperation, Director of “Rukhaniyat” A.U. Aupenova and representatives of all educational programs of the Academy “Bolashaq”.

The forum program includes a three-day hackaton, IT-vacancy fair, master classes and exhibition of digital technologies. The participants will have three days to develop a mobile application or program that would help to simplify the lives of citizens and the work of government agencies.

The IT-forum was first held in Karaganda in 2018. A number of projects were presented there, one of which, Belsendi Azamat application (the developer of the application is young specialist Sabir Niyazov), is actively used by all government agencies and service providers in the field of housing and communal services in the Karaganda region. Users can send photos of open wells, overflowing garbage cans, broken playgrounds and others in the application. The program automatically reads geolocation and transmits the application to the relevant state body or institution.

In 2019 the organisers prepared several case studies for the participants. Among them is project development:

– to track and eliminate unauthorized landfills;

A separate case study task was presented by the partner of the event – the company “Aviata”. Teams will be able to choose one of the tasks and three days to work on its solution.

The main idea of this forum is to gather talented graduates and students of colleges and universities. The participants will be trained by specialists of international companies. The headliner of the forum was Bagdat Musin, a well-known businessman and programmer, who delivered a motivational speech to the participants.

On the last day of the forum, 27 September, the results will be summed up and a number of plenary sessions will be held. They will be addressed by the Akim of the Karaganda Region Zhenis Kasymbek, representatives of the Ministry of Digital Development, Innovation and Aerospace Industry, Deputy Dean of the Faculty of Information Technology of the Montreux Hotel University in Lausanne (Switzerland), as well as representatives of the international company EPAM Systems.

“If there is a really good and ready to work project in the final, the authorities of the region will be ready to conclude a contract with the developers,” said Rustam Bayzhanov, Head of the Department of Informatization, Public Services and Archives.

The National Chamber of Entrepreneurs of the Republic of Kazakhstan “Atameken” conducted the Rating of Educational Programs of Higher Education for 2019. […] 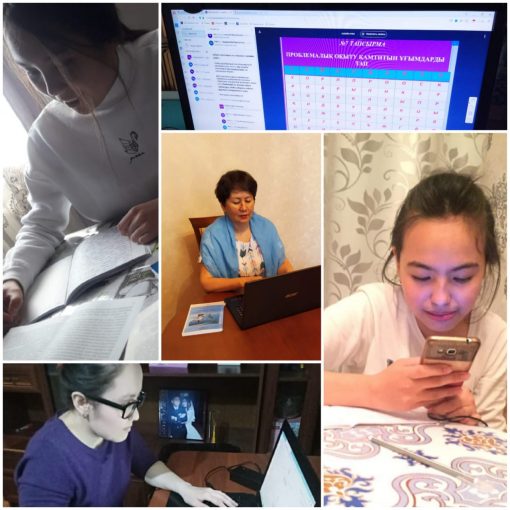 The teaching staff of the department “Pre-school and Primary Education” continues its work in the mode of distance learning. For today Internet […] 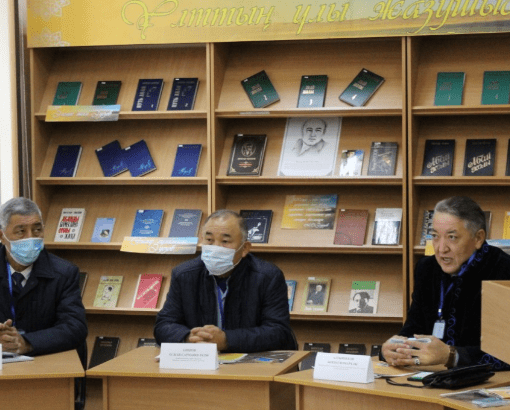 On 17th of March 2022, general school in Bereznyakov in Bukhar-Zhyrau region was held a seminar on the theme “Akhmet Baitursynly -Nation´s […] 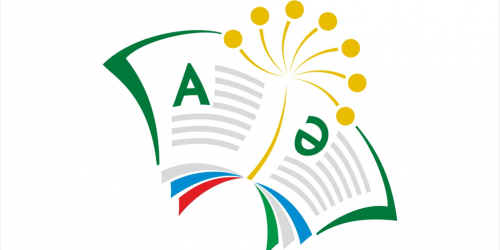