But the young miner wanted to “see the world”, to test himself. And since 1940 he mined coal on Spitsbergen Island and then at the mine № 12 in Karaganda, where from March 1943 he left for the front.

Junior sergeant Gavrilov – commander of the rifle division – immediately engaged in combat operations and the first with his group of fighters crossed to the right bank of the Dnieper. Distracting fire from himself, including dive bombers, allowed other units to force the river with less casualties. Especially memorable were those five days when he had to fight with superior enemy forces for a narrow strip of land on the western bank of the Dnieper. For this feat Ivan Samsonovich Gavrilov, a junior sergeant, commander of the rifle division of the 3rd rifle battalion, 1318th rifle regiment, 163rd Rostov rifle division, was awarded the title Hero of the Soviet Union by the Decree of the Presidium of the Supreme Soviet of the USSR on October 29, 1943.

Then he wrote to his fellow miners in Karaganda: “Dear Pitmen! Work hard, spare no effort. Let’s compete: I’ll beat the Nazis, and you mine more coal!”

But a brave warrior was not destined to live to Victory. On January 2, 1944 he was wounded and died in a field hospital near the village of Stavishche, Kyiv region.

The memory of the Hero is alive. Streets in the town of Makeevka and the village of Stavishche, Kiev region, are named after the Hero.

The material is published, based on the book published in Bolashak Baspa and the Internet. 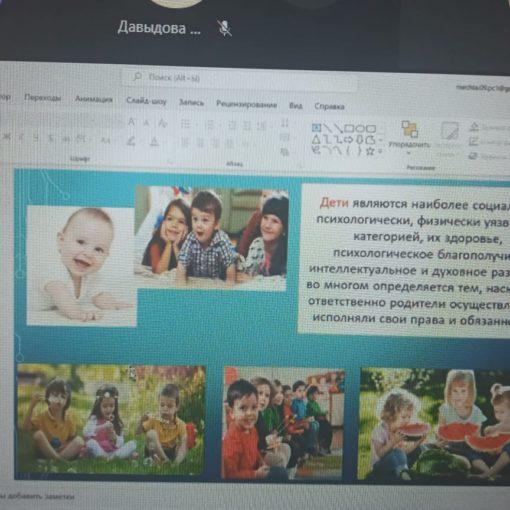 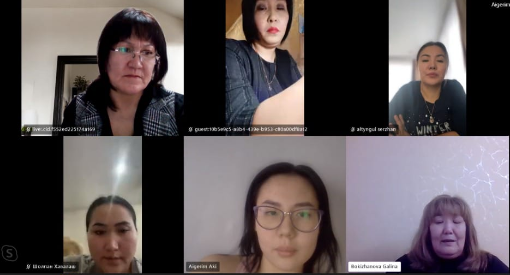 By the director of SIC “Rukhaniyat” A.U. Aupenova conducted joint research work with the research assistant of the Karaganda Regional Museum of […]