On November 28, 2019 the Bolashaq Academy in the House of Students continued to distribute potatoes.

The students received additional social assistance from the academy.

1.            There are some interesting facts about potatoes in the museum. The most famous “potato” museum is located in Belgium.

2.            In some tropical island countries, potatoes used to be the equivalent of money in the past.

6.            The most expensive potatoes in the world are grown on the island of Nuarmouthier (France). The cost of a kilogram of potatoes in this variety is about five hundred euros.

7.            The first to cultivate the potato were Indians who lived four thousand years ago in what is now Peru. They bred about two hundred different varieties of potatoes.

9.            Potatoes are the first root plant ever grown in weightlessness. This experiment was made in 1995 on the American space station “Columbia”.

10.          The Republic of Belarus ranks first in the world in per capita potato production. 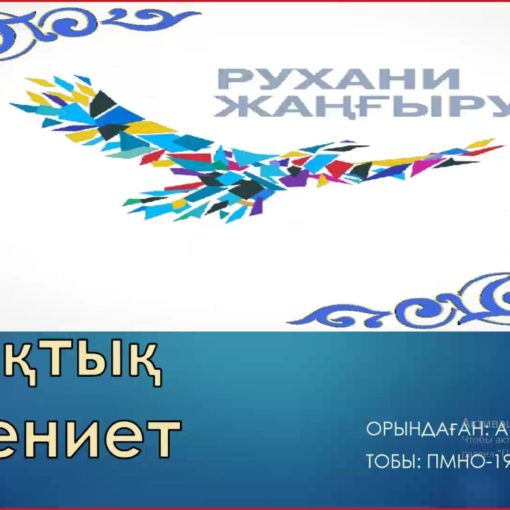 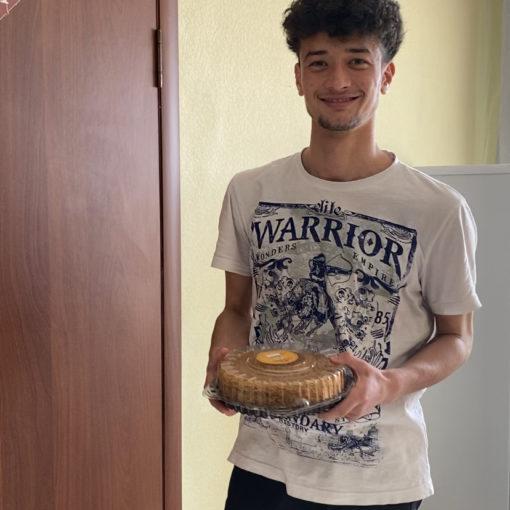 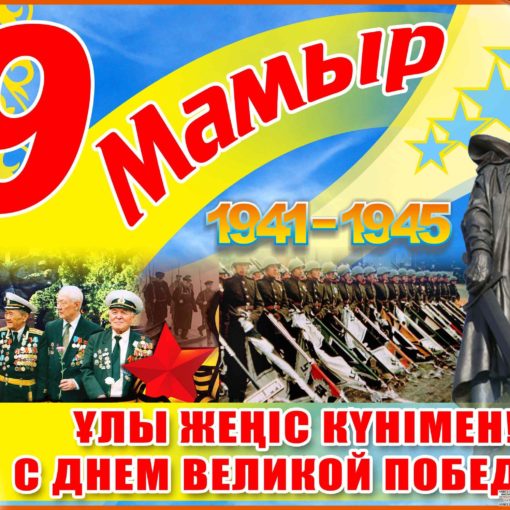 Dear staff of the Academy! I sincerely congratulate you on May 9 – Victory Day. This day is a great holiday that […] 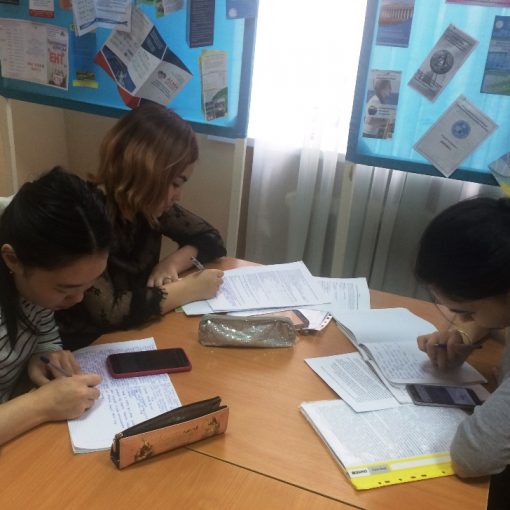 This academic year, the work on the basis of the branch of the Department of Foreign Languages and Intercultural Communication, located in […]