April 12, 2020 will mark three years since the beginning of the program of modernization of public consciousness “Rukhani Zhangyru”.

Our society is changing at the present stage. Great attention is paid to such issues as education and development of personality, nurturing in youth such qualities as competitiveness, openness of consciousness, the cult of knowledge, pragmatism, understanding of the contribution of resources to human capital.

“Over the past three years, much attention has been paid to building the institutional framework of this programme. And during this time 93 thousand events have been held in the country, in which more than 12 million of our compatriots took part. 13 special projects are being implemented”, – noted the Chairman of the Board of NJSC “Kazakhstan Institute of Public Development “Rukhani Zhangyru” K.B. Oyshybaev.

One of them is aimed at education development – “New humanitarian knowledge. 100 new textbooks in Kazakh language”. Seventy-seven textbooks of the humanitarian cycle have been translated into Kazakh, of which 47 have been published and sent to higher education institutions in the country. They can be found at 100kitap.kz. The library of Bolashaq Academy has all issued publications in its collection.

There are also about 156 video courses and video lectures in Kazakh and Russian languages, which are placed on the OpenU portal.

As a result of the systematization of historical and cultural heritage, lists of sacred places in Kazakhstan have been compiled. These lists include 100 complexes of 205 sites of national importance and 575 sites of regional importance”.

Also as part of the “Rukhani Zhangyru” programme, scientific and restoration work was carried out on 48 historical and cultural monuments of national importance. Restoration works were started in Otyrar settlement, 3 visit-centers were opened – “Ulytau”, “Otyrar”, “Таnbaly”, 27 architectural monuments of Kazakhstan were digitized in 3D format. Historical reconstruction of the Battle of Orbulak, virtual 3D tours: Zhetysu 360, “Qymyz fest” in Karaganda region and many others were conducted.

One of the most famous projects of the program – “100 new faces of Kazakhstan” embodies the successes and achievements of the country through the stories of young people. More than six thousand people took part in the project. In just three years, 163 winners have been determined, of which 102 in 2017, 29 in 2018 and 32 in 2019.

In 2018, as part of the program, a catalogue “Anthology of Contemporary Kazakh Fine Arts” was published in Kazakh, Russian and English languages. Works of Kazakh literature in the genres of prose and poetry have been translated into six UN languages.

The accelerator of social projects “Ozgeristerdin Saruarlary” was launched, which is aimed at supporting public initiatives.

An expert group has been formed at the national level, which accompanies and assists in the development of projects implemented in six areas:

– Development of an inclusive society.

– Development of agent sites that combine projects in the field of culture, art and folk art,

– Development of ecological culture of the population,

The projects included in the accelerator will get the possibility of scaling, information support, assistance in finding financing sources, business plan development, search for new partners and anchor organizations.

In early March 2020, as part of the “Golden Man’s Procession through the Museums of the World” project, the exhibition “The Great Steppe: Time. Space. Culture”, planned for 26 countries of the world.

At the beginning of 2020 during the meeting of the commission on the program “Rukhani Zhangyru” the Minister of Information and Public Development of the RK D.A. Abayev presented a new plan, which included 122 points.

Directions of the program are systematized in three key blocks:

I. Personal development – “pragmatism”, “cult of knowledge”, “openness of consciousness” and “competitiveness”;

The events that take place in the Academy “Bolashaq” as part of the program of modernization of public consciousness “Rukhani Zhangyru” can be found at the links: 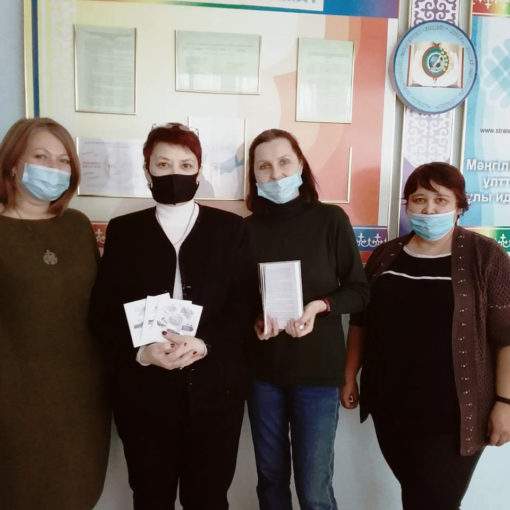 Department of Legal Disciplines of Bolashaq Academy, August 28, 2020 at 11.00 holds an online scientific-practical forum dedicated to the 25th anniversary […]

In 2020, the students of the Academy “Bolashaq” in the framework of the project “Karlag: memory in the name of the future” […] 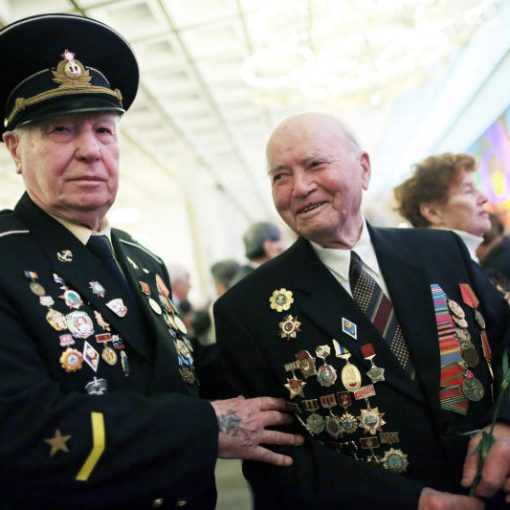