On November 6, 2019, the second lesson took place in “TED Talks Club” under the cooperation agreement with “Gymnasium No. 45” MPI. Club members were invited to watch and disassemble the video “The role of human emotions in science and research”.

The pros are obvious: the students understood what was discussed in the video and actively answered the questions, causing difficulty only to speak. When the new vocabulary was parsed, the students had difficulty formulating sentences with new words, but still coped with the task. But the task: to insert missed words into the script, only 50% of the club members were able to listen to the speech.

The following points were noted:

1. the skill of group work is poorly formed: when divided into groups, their participants did not help each other, but rather prevented;

2. students should be constantly brought into conversation, they themselves are afraid to take the initiative.

However, everything has been done as planned, and for the next environment we will prepare even more interesting TED Talks material, with tasks that will focus on developing viewing and listening skills to identify details as well as speaking.

A.N. Kalizhanova, Senior lecturer of the Department of Foreign Languages and Intercultural Communication 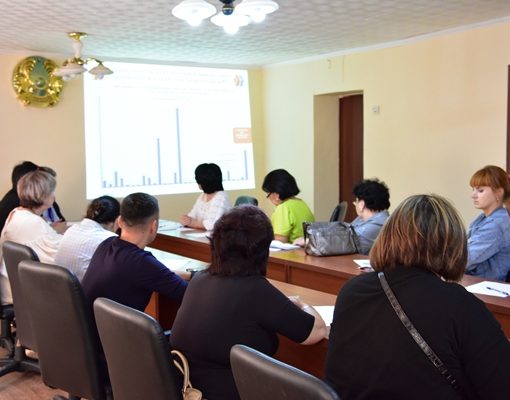 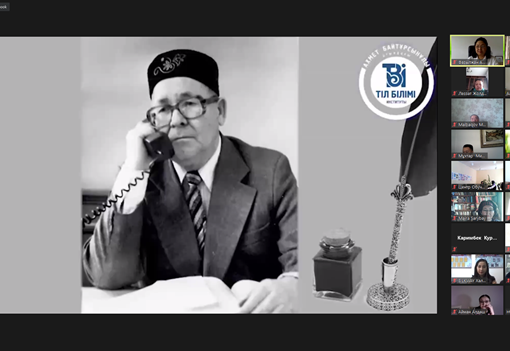 Ibraeva Bayan Mukushevna Candidate of Philological Sciences, Professor: On March 2, 2021 my teacher, my scientific adviser celebrated his 95th anniversary. He […]

On October 29, A.F. Khairullina, director of the mass media center, and Madina Sapargalieva, a student of the P&P-18-1 group, visited Raiko […] 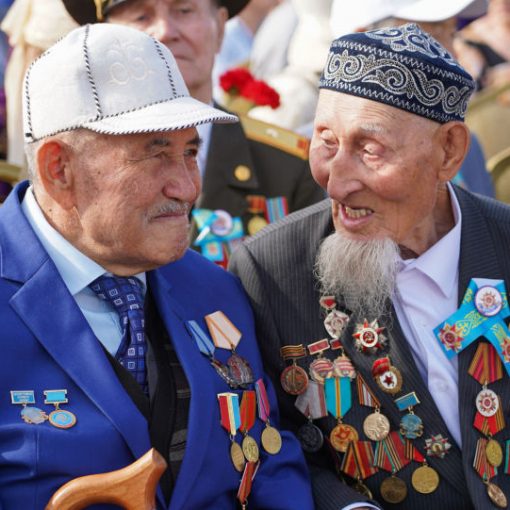 Arkady Ivanovich Zenkovsky was born in 1920 in the village of Bolshoy Kuseryak in the Aromashevsky district of Tyumen region. After graduating […]