On May 26, 2021 the director of Rukhaniyat Center A. Aupenova took part in a scientific-practical conference “Tarikhtan tagylym – Oktkenge taғzym” dedicated to the Day of Remembrance of victims of political repressions and famine.

At the conference, held online, speeches were made by well-known Kazakh scientists, among them the director of the Scientific research center “Aitylgang tarikh” at KazNPU named after Abay, academician of the National Academy of Sciences of Kazakhstan, professor of the Institute of history and law M. K. The participants of the conference presented new research based on the findings of the conference, including the following: Dr. Koygeldiev, Doctor of History, Professor Z.G. Saktaganova, candidate of Philosophy, professor, expert in political science and journalism Z.S. Taishybay, Doctor of History, professor and public figure J.O. Artykbaev, journalist and writer Torehan Maibas, Chairman of the Association of victims of political repressions Zhumabek Ashuuly and others. The participants of the conference presented new research based on documents and archival materials.

Today there are state and regional commissions for full rehabilitation of victims of political repressions,” noted A.N. Nukenov, Deputy Akim of Karaganda Region.

“Kazakhstan is entering a new phase of rehabilitation of victims of repressions. A lot of work has been done during the year. I propose to open a state institution – a research institute to study the history of repressions. This will help reveal the truth about the global tragedy. It should be established in Karaganda Region, because Karaganda Region was the location of Karlag, one of the largest penal labor camps of the USSR. And there is a good school for studying the history of repression here,” noted corresponding member of the National Academy of Sciences of Kazakhstan, Doctor of Sciences, Professor H. M. Abzhanov.

The moderator of the conference – Rector of KarU named after Academician E. A. Buketov N. O. Dulatbekov assured that none of the proposals will be left without attention. “We need to clearly understand the lessons of history. Every year, since 1997, Kazakhstan celebrates May 31 Day of Remembrance of Victims of Political Repressions and Famine. And this memory is necessary for the sake of the future – for all generations,” he stressed. 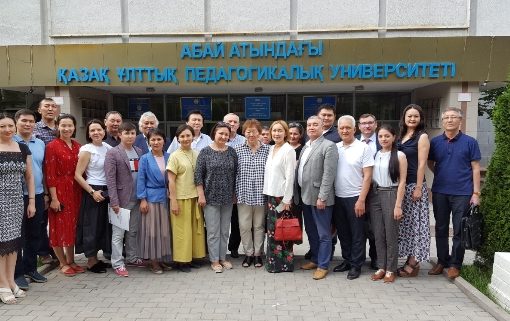 In the summer period, the first vice-rector of the Academy, PhD Rysmagambetova G.M. took 72 hours of advanced training courses for teachers […]

The regional competition for creative audio works “Speak your mind” is nearing its conclusion. Three languages, more than 80 participants and an […] 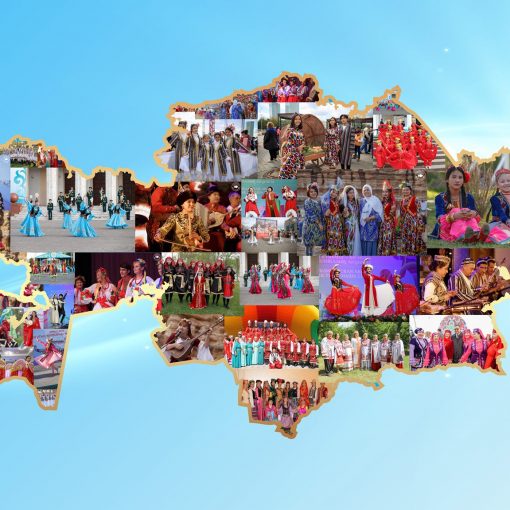 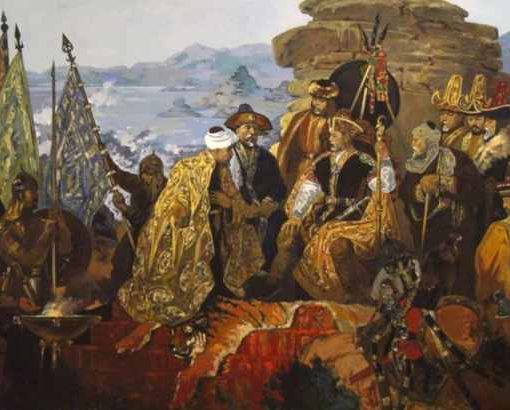 For the purpose of improvement of quality and efficiency of educational process, and also for exchange of experience within the limits of […]