On February, 25th, 2022 the academy “Bolashaq” held the annual Republican scientific-practical conference (with the international participation) “YOUNG AND GLOBAL PROBLEMS OF MODERNITY”. The conference was attended by students, undergraduates, doctoral candidates, young scientists of the Academy, as well as young scientists of universities of the republic and neighboring countries.

As you know, according to the government decree, due to the epidemiological situation, a ban has long been introduced on holding public events, including conferences, in connection with which the planned conference was held online, through the platform ZOOM.

Presentations at the plenary session were made by:

Participants in the plenary session were presented with letters of appreciation and certificates.

The final part of the plenary session was the presentation of diplomas and prizes to the participants of the internal university competition of scientific projects. According to the results of the intramural competition the winners were:
1 PLACE.
YERMEK TOLGANAY, student of IN-18-2 group, department of foreign language and intercultural communication
Subject: “The wide meaning of the verb TO TAKE in modern English
Supervisor: candidate of philological sciences, associate professor Ahn Ekaterina Donginovna
MAKASHEVA ayzhan, a student of the group U-20-1K, department of legal disciplines
Subject: “Protection of the rights and lawful interests of children deprived of parental care in the RK
Supervisor of studies: associate professor of the department of legal disciplines
K.K. Sadykova
TEZEKOVA Aynagul, student of group DOV-19-3k, department of preschool education and upbringing

2 PLACE
ALEXANDRA GORJUNOVA, student of IN-19-1, Department of Foreign Language and Intercultural Communication
Subject: “Analysis of the process and causes of linguistic death parallel to the globalization of the English language”.
Supervisor of studies: Masters in Arts, senior lecturer of the Department of Foreign Language and Intercultural Communication Maryshkina Taisia Vladimirovna
DARYA CHERNYSHOVA, the student of group JU-18-1, faculty of legal disciplines
Subject: “The organization and carrying out of an investigatory inspection in murder cases”.
Supervisor: Candidate of Legal Sciences, docent of chair of legal disciplines Ospanova G.S.
TOLGANAY, student of group DOV-20-2, chair of preschool education and upbringing

CURRENT PROBLEMS OF CHEMICAL-PHARMACEUTICAL AND BIOLOGICAL-MEDICAL SCIENCES AT THE PRESENT STAGE OF DEVELOPMENT
The working languages of the conference were Kazakh, Russian, and English.
At the final session, students with the best and most interesting reports were awarded certificates of merit.
Participation in conference is certainly a certain experience: gives possibility to young scientists to share achievements and experience of scientific researches, to get experience of performance before wide audience of international level, to get information in direct live communication, to increase level of scientific competence and qualification, to improve relations of science and production. We have no doubt that as a result of the reports heard, new ideas and constructive suggestions have emerged, which will provide effective solutions to problems that contribute to the development and prosperity of the education system of the Republic of Kazakhstan.
Following the results of work of conference it would be desirable to express special gratitude to our guests, to all who decided to take part in our conference today, to management of academy Bolashaq, to organizing committee and to all other participants who have responded to the invitation in work of this remarkable action. 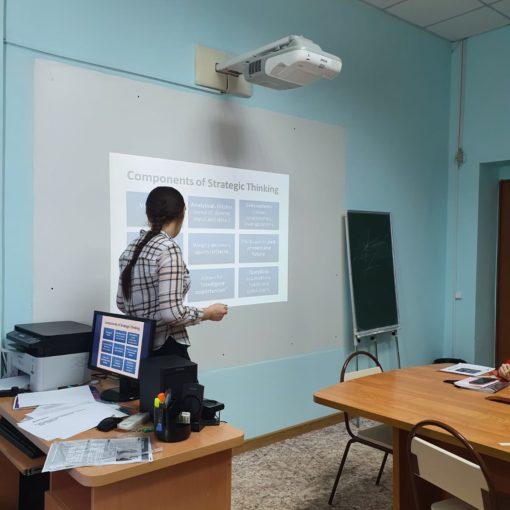 The discipline “Business Foreign Language” plays a major role in the professional training of students of the educational programme “Foreign Language: Two […] 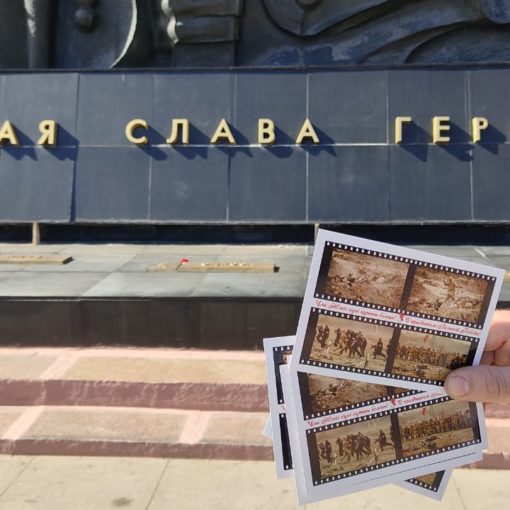 “Rukhaniyat” center of the academy “Bolashaq” together with postcrossers of Karaganda city (participants of Postcrossing project, created to get postcards from all […] 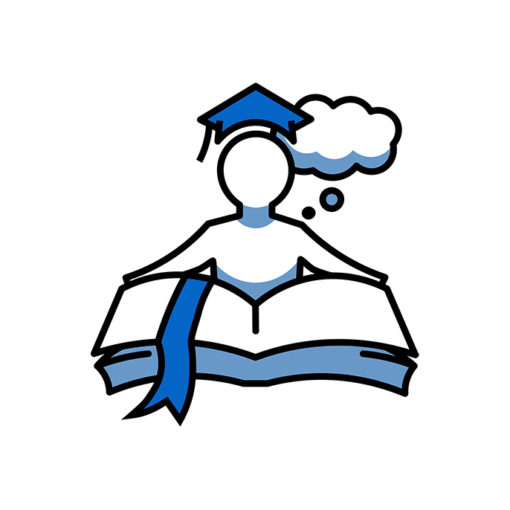 On December 10, 2021 at 12.30. (MSC) we invite the faculty, undergraduates, students of the Academy “Bolashaq” to participate in the scientific-methodical […]