On September 7, 2020 in the entertainment complex “Baiterek resort” the Committee on Youth Affairs organized an annual traditional mini soccer tournament for Rector’s Cup among teachers and students of the Academy “Bolashaq”.

All sanitary measures were strictly observed. If earlier there could be 6 players on the field, now there could be only 4. Before entering the field the temperature of the participants was measured, the antiseptic was used, gloves were used, not for games, all participants were wearing masks behind the stands. The only exception was the shooting of players.

The game was more interesting because this season the Academy graduates took part in it. No matter how difficult the game was, the Cup is one! In this tournament spectators could see only 3 teams: “Кokzhaldar”, “Bolashaq”, “Arlandar”, and of course, where without them, the fans’ team.

The friendly match was very intense. Everyone wanted to get the main trophy – Rector’s Cup. Alumni team “Кokzhaldar” managed to do it by defeating two rivals with a huge score. Bolashaq representatives met with freshmen from “Arlandar” and with a score of 4-2 were placed on the second line of the standings table. And the freshmen have everything ahead! 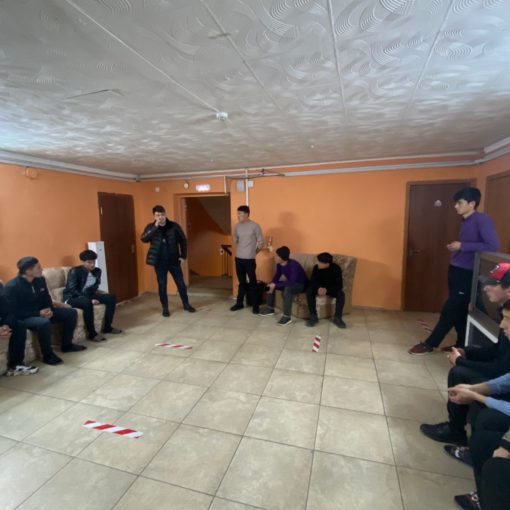 On February 6, the Chairman of the Committee on Youth Affairs and coordinators of student self-government organizations met with students at the […]

On October 7, a gala concert in honor of the professional holiday Teacher’s Day took place in the auditorium of the Bolashaq […]

Defending a diploma is a mandatory step in the vetting process. It not only checks the readiness of the diploma work, but […] 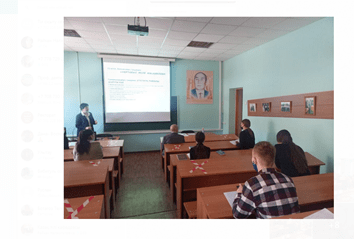