Since 1990 in Kazakhstan a purposeful work on the preservation of the historical memory and rehabilitation of the victims of totalitarianism is carried out. On 18 September, the Decree of the President of the Kazakh SSR No. 70 “On measures to assist rehabilitated citizens affected by the illegal repressions in the 30-40s and early 50s” was adopted. On 14 April 1993, the Law on the Rehabilitation of Victims of Mass Political Repression was adopted.

In 2011, important additions were made to the Decree, making 31 May the Day of Remembrance of Victims of Political Repression and Famine for Kazakhstanis.

On 31 May 2022, the director of the Rukhaniyat research centre A. Aupenova as a speaker took part in the expert meeting “Policy of historical memory in Kazakhstan” dedicated to the 25th anniversary of the Day of memory of the victims of political repressions and famine in the international project “Tarikhtan tagylym – ootkenge tagzym” / “Memory in the name of the future”.

More information about the expert meeting can be found at: https://dknews.kz/ru/v-strane/238297-pod-egidoy-assamblei-naroda-kazahstana-sostoyalas 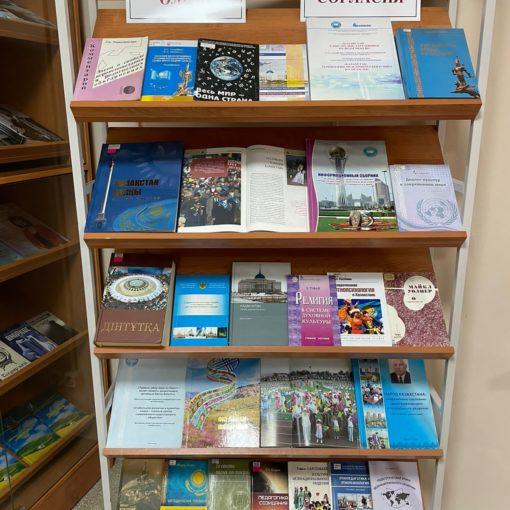 In the period from November 1 to November 8, introductory conversations were held in the library of the Academy to get acquainted […] 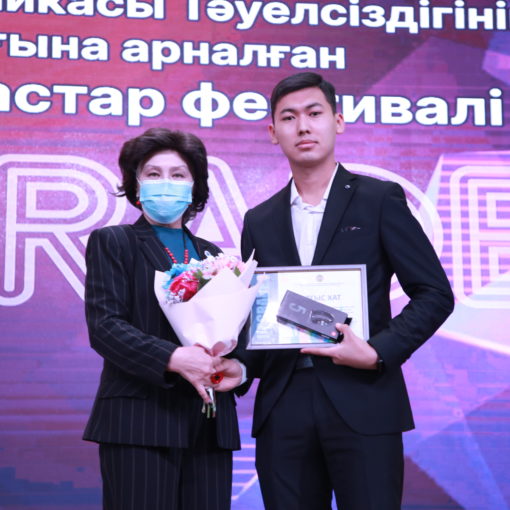 On December 24, the Youth Festival UPGRADE was held at the House of Friendship, organized by the Youth Resource Center of Karaganda […]

December 09, 2019, participants of “Rukhaniyat” group among the representatives of all academic programs of the Academy “Bolashaq” the quiz “Golden Horde: […]