October 11, 2019 representatives of the university: Vice-Rector T.P. Smolkina and Director of the Research Center “Rukhaniyat”. Within the framework of international cooperation A.U. Aupenova met with foreign scientists from Scotland, Great Britain, Canada and USA in the Museum of memory of victims of political repressions in Dolinka village. Together with scientists Michael Sagatis, researcher and author of the project “Letters of Jozefa” came to Karaganda.

On October 9, 2019 a conference on the theme “In the shadow of the Gulag: prison and society in Kazakhstan and the former Soviet Union” was held at Nazarbayev University. At this conference Michael Sagatis presented his project and presented his great-grandmother’s letters for the first time.

– These letters were written by my great-grandmother after her deportation from Poland in 1939. She addressed them to her daughter. There were three themes in her letters. The first was family. The second, the main theme, was a description of everyday life, prices, conditions and her experience in improving Soviet society. The third theme was her tragedy, grief, feelings of a mother who had six children in her homeland, her emotions and experiences. After we found her great-grandmother’s letters, I got interested and decided to study her history. I was able to find the collective farm where she was sent to and the cemetery where she was buried together with other victims of repression. Studying the history of repression of my great-grandmother Jozefa, I also learned a lot about the history of Kazakhstan and discovered many sad pages in this history. I liked the fact that Kazakhstan has preserved the memory of the repressed, and so we wanted to visit such a museum. This week I came to Kazakhstan to present for the first time the letters of my great-grandmother Jozefa and my research on her fate here,” Michael Sagatis said.

To view the documentary, please click on the link: https://www.youtube.com/watch?v=S7drgX5BCuA&feature=share&fbclid=IwAR3305axdyBfXvUJfr4uTW6rAImktnu1ZLxRs5IRA_rtTkgNq8_BBiPlaHk.

Gavin Slade, Associate Professor of Nazarbayev University, spoke about the project “In the shadow of the Gulag: the creation, use and perception of prisons in the former Soviet Union”. The aim of which is to study the attitude of modern people to punishment, to existing modern colonies and prisons. The project participants want to objectively assess and measure how the perception of past history affects modern punishment. The project conducts surveys in Kazakhstan and Russia.

As scientists note: “Today we came to the Museum of memory of victims of political repressions in Dolinka settlement to learn more about Karlag. This is a very important place in the history of the Gulag, and for us Karaganda is a special region”.

One of the exhibition halls of the museum is dedicated to the research activities of the Academy “Bolashaq” on the project “Karlag: Memory for the Future”.

The scientific director and author of the project is Corresponding Member of NAS RK, Doctor of Science, Professor N.O. Dulatbekov. In this hall the foreign scientists were interested in the presented statistical data revealed by the researchers of the project “Karlag: memory for the future”. The guests were presented with a special edition of the Academy’s publication “LiMoNaD” dedicated to the Day of Remembrance of Victims of Political Repression and Hunger. Foreign guests asked questions to the Academy representatives and outlined the directions for further cooperation on the research subject. 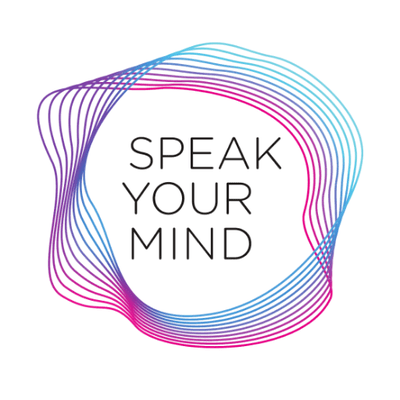 Dear teachers of schools, high schools, colleges and 11th grade students! The Academy “Bolashaq” invites you to participate in the regional competition […] 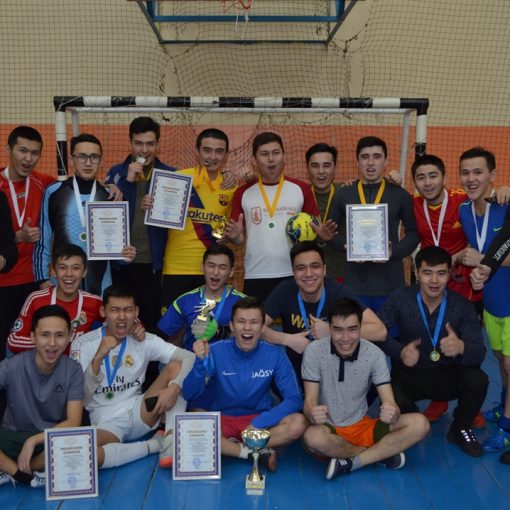 On February 7, the Committee on Youth Affairs organized an open mini-football tournament under the auspices of “Being a volunteer is a […]

On October 21, 2019, the regular meeting of leadership of “Bolashaq” Student Republic was held with the participation of the director of […]