Благодарственное письмо вручено депутатом Мажилиса ПThe letter of appreciation was awarded by the deputy of the Majilis of the Parliament of the Republic of Kazakhstan of IV convocation from the Assembly of the People of Kazakhstan, professor Dr. S.A. Abdrakhmanov.

On December 20, 2020 the head of the Department of Pharmaceutical disciplines, candidate of chemical sciences, associate professor Kaldybaeva Aigul Kudaibergenovna held […] 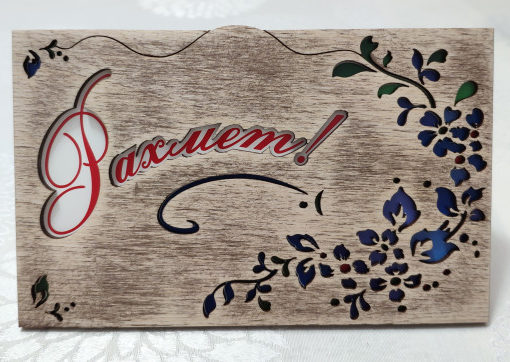 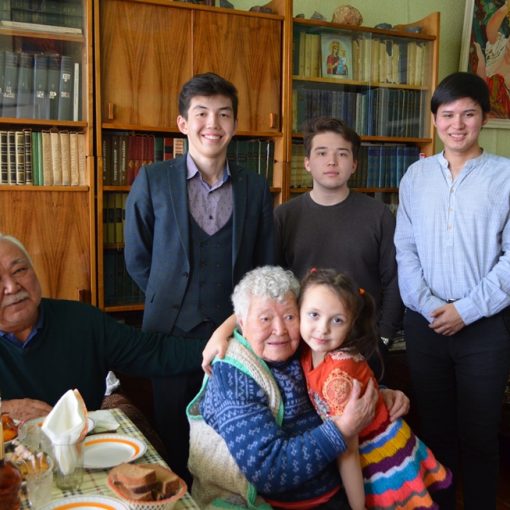 May 5, 2020 is celebrated by a remarkable person – rear workers, a veteran of pedagogical work Alexandra Flegontovna Mironova. Today she […] 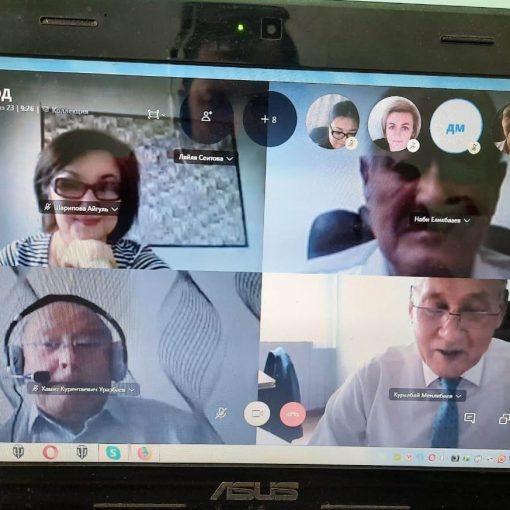 On April 22, the online meeting of the teaching staff of the Department of General Education Disciplines with the Rector of the […]