December 3, 2021 at 15.00 in Academy “Bolashaq” the traditional international scientific-practical conference “Prospects for improvement of the legal system of the Republic of Kazakhstan”, devoted to the 30th anniversary of Independence of the Republic of Kazakhstan was held. The conference was organized by the chair of legal disciplines of the Academy “Bolashaq”.

Totally more than 40 papers were submitted to the conference, 20 reports were presented by foreign authors.

The organizing committee of the conference notes the high level of reports submitted, the diversity of topics of scientific research. Scientific results of the authors of reports differ with novelty and relevance, and what is particularly important – have a serious applied value and for further scientific development.

The subjects of materials of the conference presented for discussion are rather various: legal responsibility of juvenile participants of road traffic; procedural order of research and estimation of written evidences; innovative technologies of automation and information systems in law-enforcement and customs bodies of RK; evolution of national legislation for years of independence; constitutional-legal status of the Republic of Kazakhstan as the sovereign state; human right for private life, personal and family life; development of legislation of the Republic of Kazakhstan on the rights of citizenship. 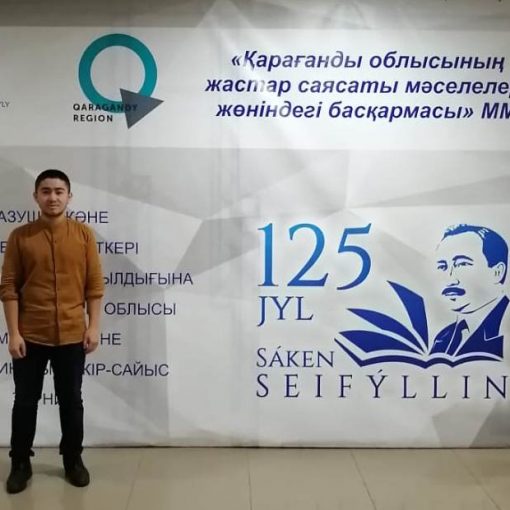 On December 7-8, 2019, a national debate tournament for the Cup of Karaganda Region’s Akim dedicated to the 125th anniversary of Saken […] On January 28, 2021 in conference hall of the Academy “Bolashaq” a meeting with graduates of the Kazakh language and literature department […] 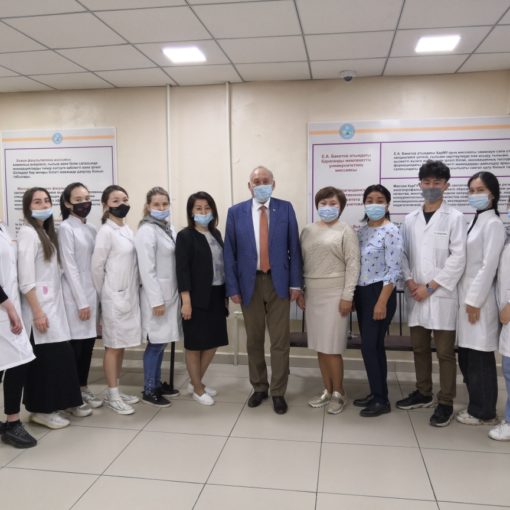 Two students of the department of foreign languages and intercultural communication spoke at the plenary session: Akhmetova D. (supervisor: teacher, master of […]