Served in the 18th rifle detachment. 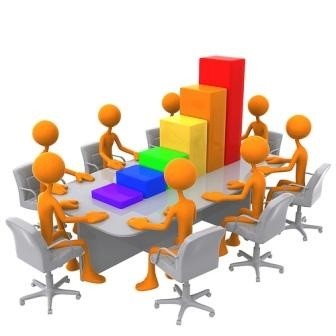 On September 24, 2020 a meeting of the Council of Curators was held online. Senior curators and editors discussed work plans for […] 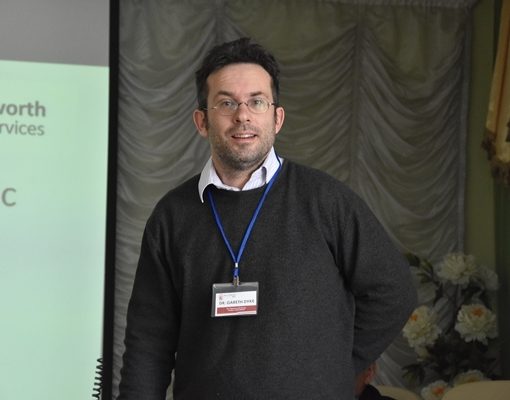 During stay at Bolashak Academy, Gareth J. Dyke conducted academic writing classes for students of the Department of Foreign Languages and Intercultural […] 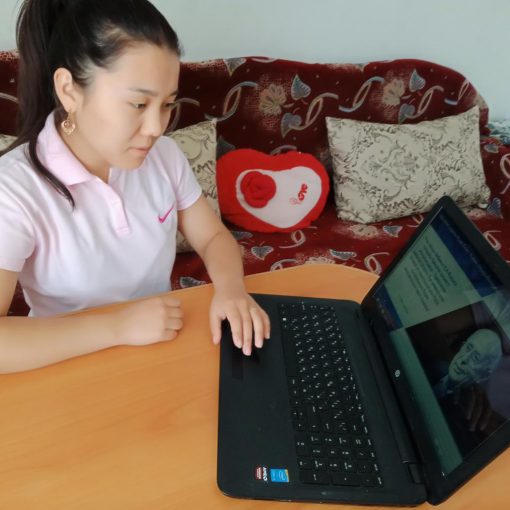 On September 2, 2020, the All-Russian “Integrity Hour” on the theme “Khoja Ahmed Yasawi: On the Path of Justice” was held online, […]