As part of the celebration of the 25th anniversary of the Academy “Bolashaq” launched the project “From Bolashak”: live interview with our graduates”.

On April 11, the President of Bolashak Student Republic Magrupjan Beksultan conducted an interview with the first guest on the page of Bolashaq Academy @akademy_bolashaq live.

The first guest graduate of our academy in 2014, director of the Youth Resource Center of Zhanaarka district Saylaubek Zhalgasbek Zhanibekovich.

As part of the celebration of the 25th anniversary of our Academy, a project of Interviews with graduates of the project “People from Bolashaq” was launched.

On April 11, the President of Bolashak University Magrupzhan Beksultan made a live speech on the Academy’s Instagram page @akademy_bolashaq with the first guest.

The first guest is a 2014 graduate of our Academy, Director of the Youth resource center of the Zhanaarka district Saylaubek Zhalgasbek Zhanibekovich.

During the interview Zhalgasbek Zhanibekovich told about his student life, etc.

During the interview, many questions were asked and answers were given. 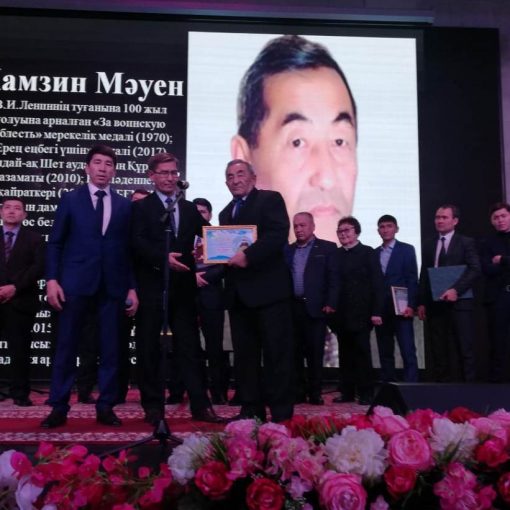 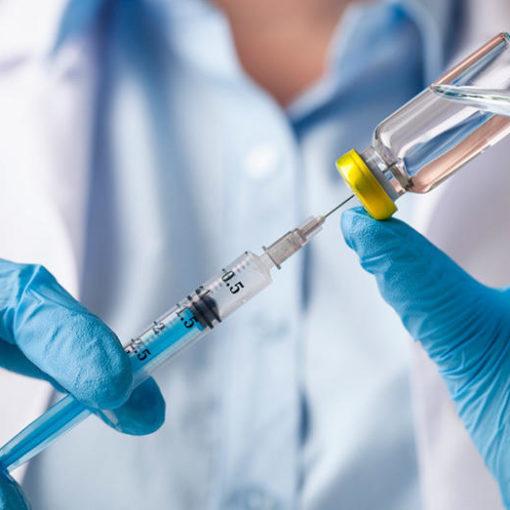 On March 12, 2021 on the platform ZOOM held on-line meeting on topical issues of immunization from COVID-19, which was attended by […] 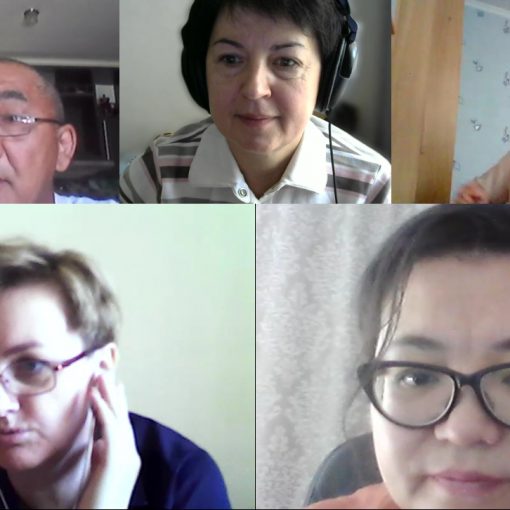