On September 12, 2019, the House of Friendship hosted an extended meeting of the Scientific and Expert Group of the Assembly of the People of Kazakhstan of Karaganda Region. The Director of SIC Rukhaniyat A.U. Aupenova presented the Bolashaq Academy at the meeting.

The tradition of the President’s address to the people of Kazakhstan began to form in 1997. They accumulate strategic and tactical steps for further development of the society. The message of the President of the Republic of Kazakhstan Kassym-Jomart Tokayev became also a kind of program of further actions on five basic directions of life of our country. Strengthening of public consent, improvement of quality of education, support of institute of family and childhood, creation of an inclusive society are named one of the key reference points.

The tasks set by the Head of State are in practical terms. The fate of implementing all the set tasks largely depends on the civic position of young people, their social and political activity and spiritual and moral orientation. The teaching staff of the “Bolashaq” Academy contributes to the education of students in the spirit of true patriotism. 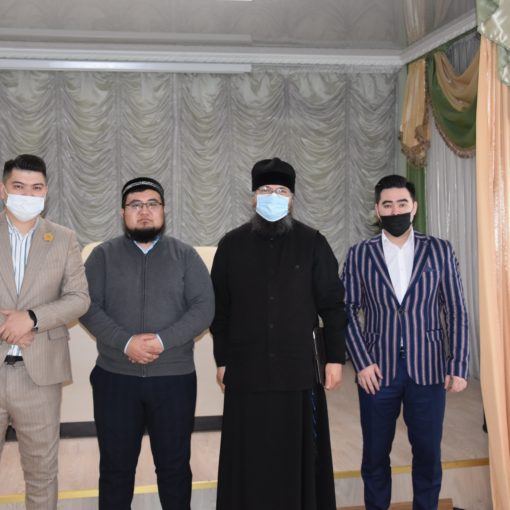 On the 17th of November a meeting was held at our Academy with representatives of religious associations. The meeting was attended by […]

December 28, 2019 – the Day of National Mourning for the loss of life in the passenger plane crash, the President declared […] 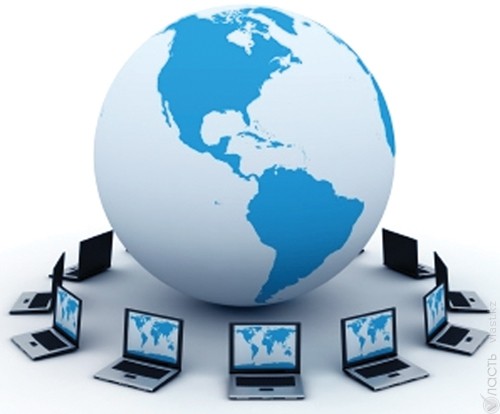 On April 8, 2020 the first on-line meeting of the Bolashaq Academy rectorate took place. The meeting was held in the program […]

The staff of the grant project “Creation of a trilingual dictionary of biological terms with a linguocultural component” successfully completed 2019, and […]