Pavlov Yuri Nikolaevich was born on February 16, 1922 in Urumchi (China). Before the war he worked as an electrician, electrician at Karaganda CEJ. From here he was conscripted into the army in 1941. In active combat operations on Korsun-Shevchenko direction showed himself as a hero. Forced Bug, Dnieper, Prut. In Prut valley he led fighters into bayonet attacks. In the foothills of the Carpathians he took out fascist tanks.

But the commander and his company especially distinguished themselves in the battles on the Polish soil, where, overcoming the fierce resistance of the enemy, they occupied the village of Kyrpitsi, forcing the river Zhizhia, seized the monastery – an important stronghold of the Nazis and until the approach of reinforcements, kept this borderline for 24 hours, repulsing seven fierce attacks of the enemy.

For the heroism and bravery shown in the battles, by the Decree of the Presidium of the Supreme Soviet of the USSR on September 13, 1944, senior sergeant commander of the company of 929th rifle regiment, 254th rifle division, 52nd army Yuri Pavlov was awarded the high title Hero of the Soviet Union. Pavlov was also awarded with the Order of Lenin, the Order of Patriotic War of I degree, medals.

After the Great Patriotic War the glorious Hero lived in Almaty. He worked as deputy director of Gipronihimmash Institute.

The material is published, being based on the book published in Bolashak Baspa and on materials of the Internet. 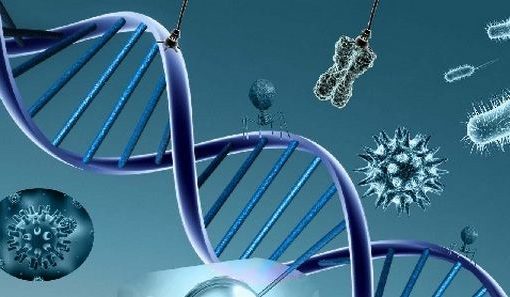 Dear teachers of schools, gymnasiums, lyceums, 11th grade students! The Academy of “Bolashaq” invites you to take part in the regional Olympiad […] 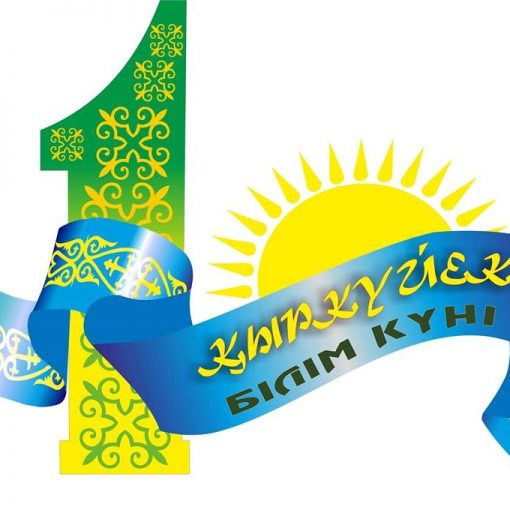 Academy “Bolashaq” heartily congratulates you on the beginning of the school year! We wish everyone creative success, victories, inexhaustible thirst for knowledge! […] 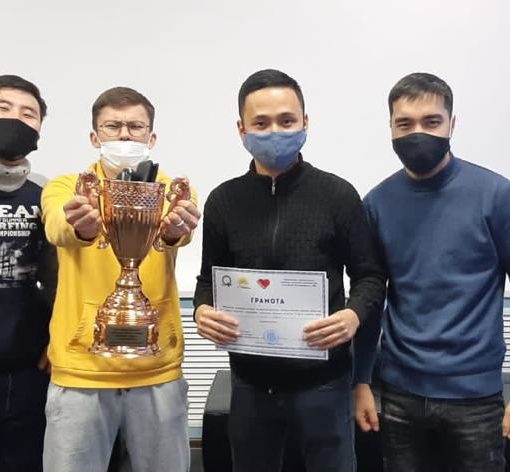 On 19 November 2020, the annual traditional intellectual game “What? Where? When?” was held at the Nur Otan PDP building in Karaganda, […] 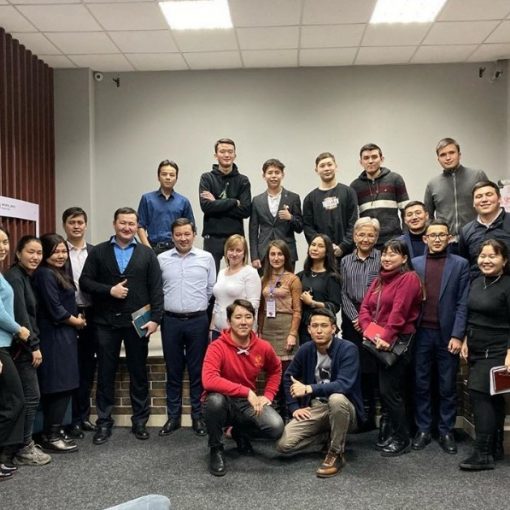 A meeting with volunteers of Karaganda region was held at Good Zone Co-Working Zone. Students of “Bolashaq” Academy took an active part […]