On October 4, 2019, the final round of the Republican contest of young poets “Duniege keler ali talai Kassym” was held in Karaganda Economic University, organized by the Department of the Language Development Center of Karaganda region.

Eric Narynov, editor of the Center for Media Development, took 3rd place in the contest.

Congratulations on your victory! 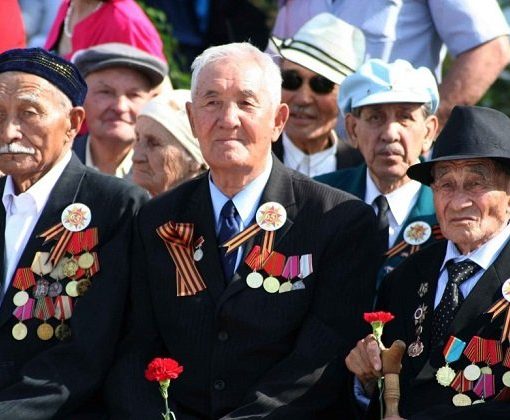 Baizakov Botay was born on February 23, 1922 in the family of a peasant in Engels state farm of present Bukhara-Zhyrau district […] 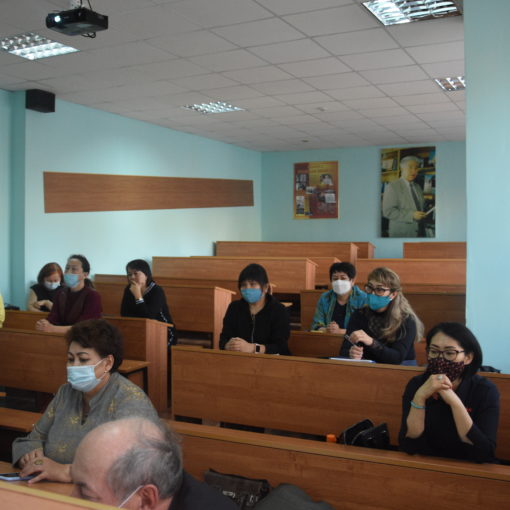 October 18, 2021 held a meeting with the Department of Faculty “Psychology, Pedagogy and Methodology of Primary Education” Rector of the Academy […]

On December 9, 2019, the Hour of Integrity was held at Bolashaq Academy for students, the purpose of which was to form […] 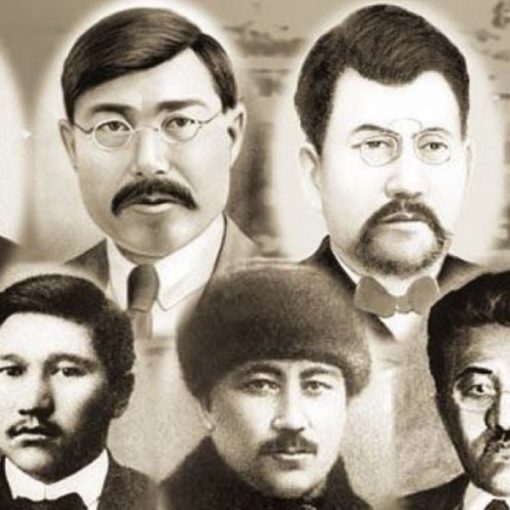 Zhusipbek Aimauitov (Aimauytov) is a writer, the founder of drama and novel in Kazakh, a scientist, enlightener, teacher and psychologist.He was born […]