On June 23, 1941 general mobilization to the front began.

80 years ago this day the whole country began to live “in a new way” – according to the laws of wartime. And in the newspaper “Pravda” for the first time the war was called “the Great Patriotic War”.

Subject to mobilization were those men born between 1905 and 1918 inclusive. 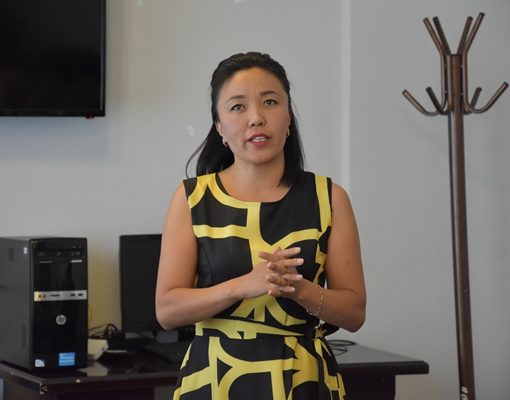 Dear students, teachers and staff of the Academy “Bolashaq”! We invite you to take part in the online conference to discuss the […]

Freshman Week was held in the Academy library for students, within the framework of which bibliographic lessons and study tours were held. […]

Again we met on December 4, at a meeting of the psychological club “Personality Plus”, the theme of which was “Human in […]