EHI met me and two other unknown girls, who came from Bolashak Academy as I did, very warmly. Yaroslava Nikolaevna, Vice Rector and the dormitory commandant treated the residents of the student house, and all the students in general, as their children.

We were allocated a three-seat large and very warm room, which was always heated an hour after the airing. Also, the cost of four months of living in the dormitory cost each of us 15 thousand kzt. As there were 5-6 students who came on academic mobility and moved into the dormitory, including us. The Student House has 3 floors and 29 living rooms for 140-150 people. On the first floor there is a turnstile adjacent to the watch. We were provided with room number 11 on the second floor, in addition to the kitchen only for our floor. In the basement there are two showers for girls and boys, two washing machines and 3 dryers.

The Eurasian Institute for the Humanities (EHI) is located on Zhumabayev 4. On the territory of EHI there is a college, an institute (it includes 2 buildings), a student house. EHI is known for its teaching staff, low tuition fees, discount system, convenient and compact location. EHI provides all the conditions for productive and interesting training: on the ground floor there is a board with a schedule of classes, 2 large libraries, computer rooms, reading room, psychological care, student self-governance, perfectly designed and equipped with technical innovations assembly hall, modern computer equipment, an excellent buffet and canteen. There is an atmosphere of trust and democracy in EHI: a lot of creative groups formed by students themselves: debate clubs, music groups, dance groups, psychological circles. They have been created by initiative students and are warmly supported by the EHI management, which strives to support the students’ creative amateur activity.

EHI dormitory was built in 2017 and in spring-summer it began to distribute places according to their rules. We, Raikhan Beisekova, Berikhan Meruert and I were booked seats in advance by Nasihat Kumisbekovna, special thanks to her for that. All the students who moved into the EHI Student House in September 2017 were its first residents, its pioneers. Our floor held a housewarming party after the third floor. Representatives of 11 (full staff), 13, 15, 12, 10, 18, 16, 19 rooms participated in the organization of the housewarming. Raihan Beisekova and Meruert Berikhan were

On October 16-17, EHI was accredited to enter the Union of European Universities. In September, the administration of the Institute made a list of 100 out of 2000 students of EHI, who had the honor to defend EHI before the commission. For 3 weeks we were prepared for this responsible mission. This list included me because I participated in the academic mobility program, in addition to that the list was added with active and talented students, i.e. pride of EHI, student self-government, students studying on a grant, etc. Accreditation was successful, and the accreditation process was emphasized by the accreditation bodies: “EHI students are very friendly, united and up to the end defended the honor of their institute”. At the end of the accreditation day they held a concert, the auditorium was full of students and teachers. During the days of accreditation, conferences and open classes were held at the Institute.

I and my classmate from the parallel group Nursultan Abdramanov took part in the conference “Inclusive Education”. We made a presentation on “Legal regulation of sports activities in the Republic of Kazakhstan (on the example of disabled athletes)”. At the end of the conference, the organizers expressed their gratitude to all the participants of the conference and presented their personal diplomas. 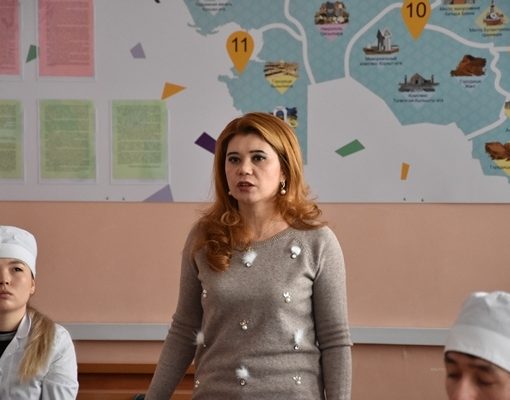 From February 18 to March 01, 2019, laboratory classes in the discipline “Fundamentals of drug technology” were held in the Academy “Bolashak” […]

In the period from 11 to 26 November, in the Academy “Bolashaq” as part of the academic mobility program for 4th year […] 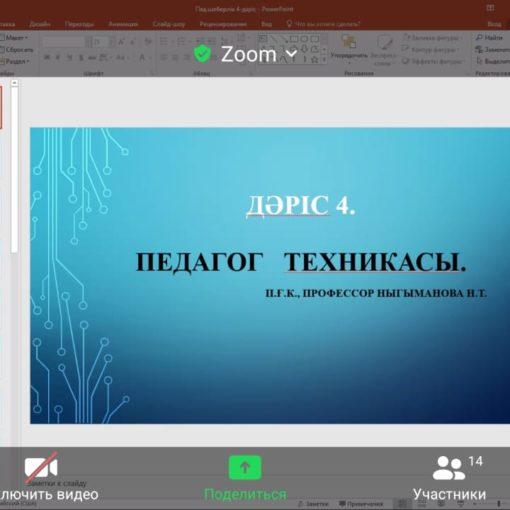 On the 5th March 2022г. within academic mobility of teachers of the Academy “Bolashaq” (Karaganda) and the Eurasian Humanities Institute (Nur-Sultan), lecturer […] The Turkish Council for Higher Education announces the MEVLANA exchange programme for the academic year 2019-2020 for teachers, students and graduate students. […]