On August 29 in the House of Friendship of Karaganda was held a solemn meeting dedicated to the Constitution Day of the Republic of Kazakhstan, which was visited by the teaching staff of the Department of Foreign Languages and Intercultural Communication and the Department of Legal Disciplines of “Bolashaq” Academy.

The celebration was opened by Tatiana Shatohina, akim of the district named after Kazybek bi. Karaganda, who spoke about the importance of the Constitution – the Basic Law of the Republic of Kazakhstan, thanks to which more than 130 ethnic groups living in the territory of the country and their work are recognized as the main value and have the opportunity to gather together under the shanyrak of the House of Friendship. On behalf of the regional akim, she presented letters of thanks to the workers of higher education for the education of young people and their contribution to the social and political activities of the region.

The gala event was also attended:

The concert hall was attended by representatives of ethno-cultural associations, young people, athletes. Participants noted the key role of the Basic Law in the prosperity of the country, maintaining stability and welfare of citizens. They congratulated the countrymen on one of the main state holidays.

Both laureates of international contests and local professional groups performed in the concert. The real decoration was the performance of the dance group “Inspiration” from Temirtau, whose bright composition “Ring of Friendship” completed the celebration.
We express our great gratitude for the opportunity to take part in this event. 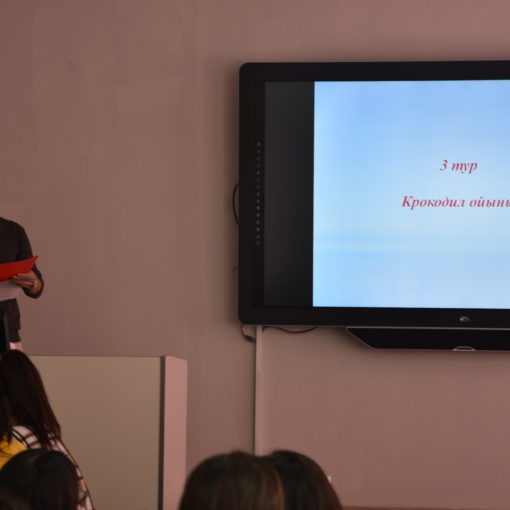 As the events devoted to the 30th anniversary of Independence of the Republic of Kazakhstan, 16th of November 2021 the chair “Finance” […] 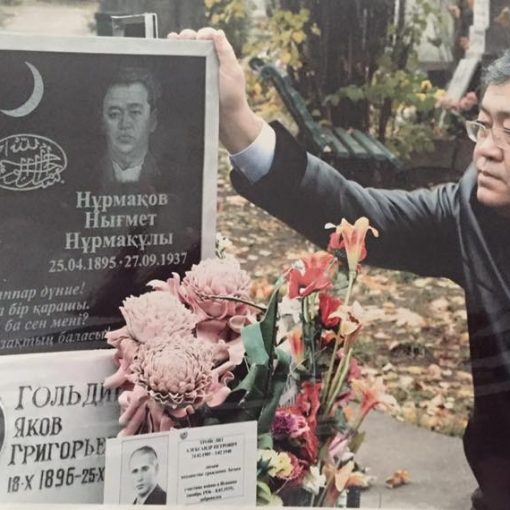 On November 20, 2019, M.Y. Ishmuratova, Associate Professor of the Department of Pharmaceutical Disciplines and A.N. Kalizhanova, Director of the Center for […]

November 28, 2019, in the Academy “Bolashaq”, Department of Kazakh language and literature was organized and held a national scientific-practical conference “Dauylpaz […]