The next meeting of the psychological club ‘Personality Plus’ is a long-awaited, joyful, and it is not by chance.

“My scientific interests, or the selectivity of knowledge in psychological science…” this topic of today’s meeting was announced by the president of the club – 3rd year student Frida Rotan.

And indeed, in science, as well as in life, there is a favorite, the most significant, filled with personal meaning – to such scientific psychological facts of special interest, and students of 1-4 years of the educational program “Pedagogy and Psychology” addressed.

We often ask ourselves, said Frida Rotan, “Who is to blame?” in this or that situation and we attribute the reasons for guilt not to ourselves, but to another person or circumstances. These psychological facts were studied by Austrian psychologist Fritz Haider in the mechanism of causal attribution as a phenomenon of interpersonal perception. And, believe, Frida managed to explain, why causal attribution is used by us daily, and Haider “always pat us on the shoulder”.

Why do we remember unfinished but very interesting actions for a long time (if not all our lives)? Alisa Tulegenova asked this question and found an explanation and experimental proof from Bluma Zeigarnik – an outstanding Russian psychologist, one of the founders of Gestalt psychology and pathopsychology, a favorite student of the famous Kurt Levin. To understand, why we remember (or do not remember) the first love and are not capable (and can be capable) to forget enemies, Alice noted, it is necessary to know the psychological theory of K. Levin’s power field with its semantic valence, tension and quasi-consumption.

With her scientific reasoning, freshman Dilnaza Nazarova showed that memory, which is the basis of all mental life of man, is safe to play a “bad joke. On the “smile of memory” and its “revenge” through the process of intervention Dilnaza told about the logic of how the imposition of one material on another can cause “porridge in the head”.

On the contrary, the alumna Alina Duleyeva stressed that the real gift to a modern person can be “lateral thinking” – for us this is a new concept, which was introduced in the psychological science by Edward de Bono. Alina conducted a comparative analysis of traditional (vertical) thinking and lateral thinking, proving that the choice of hiring probable ways, selectivity, provocation, breaking the pattern can open a man a new thinking – a lateral level and the possibility of creative activity.

For the 4th year student Anna Kazybekova, the peak of her scientific interests was gender identity, which in general has acquired the status of acute, topical and controversial problem in the world. Of course, the gender of a person is its biological difference, and sex-role behavioral strategies masculinity or femininity are social status and psychological characteristics of the individual, depending on the social organization of society.

Concluding the meeting at the psychological club ‘Personality Plus’, President Frida Rotan said that building a holistic picture of knowledge, students determine the most meaningful and interesting things about it. And certainly, the more selectivity and partiality of scientific cognition of a modern student, the higher the level of development of his personality. 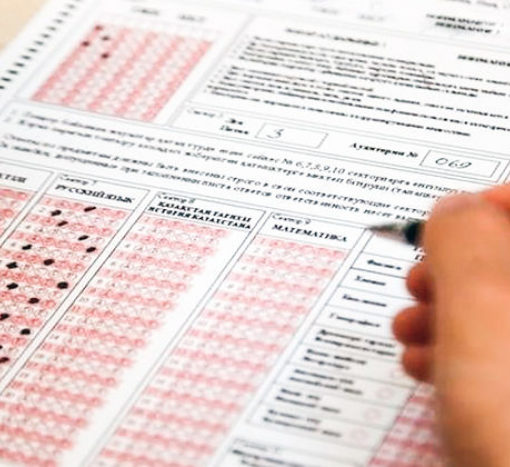 The UNT 2021 is an exciting topic for high school students. How will the main exam and what should future graduates prepare […] 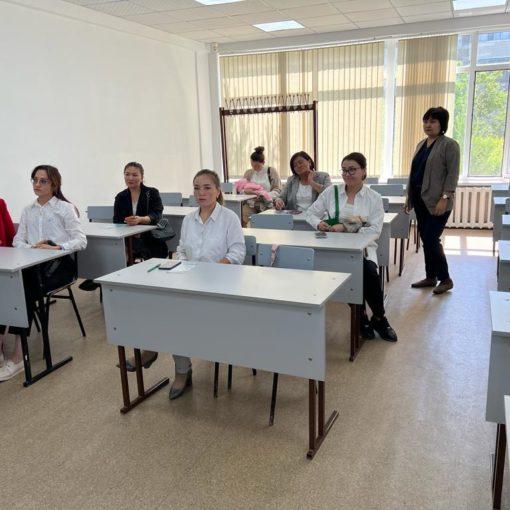 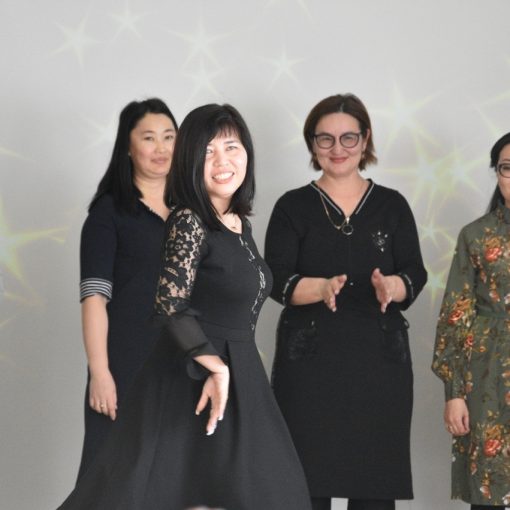 On March 5, in the assembly hall there was a festive concert for lovely women, teachers of Bolashaq Academy, organized by the […] 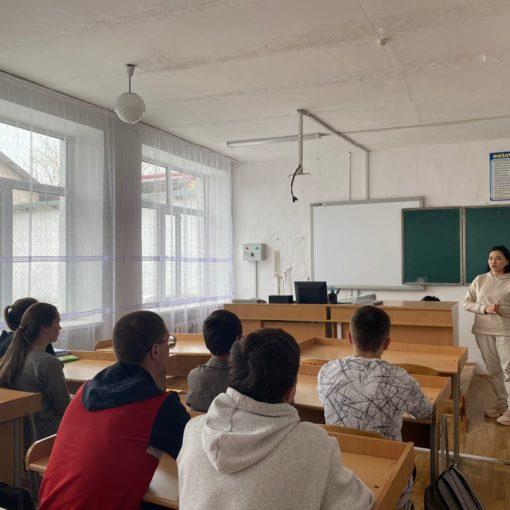