On March 31, 2022 the researchers of the Academy “Bolashaq” took part in the round table under the presentation of the book “Famine of 1931-1933 in Central Kazakhstan: collection of archival documents and memories”, which was held at the Friendship House of Karaganda region.

The moderator of the round table – Chairman of Board Rector of Karaganda University named after Academician E. A. Buketov, Doctor of Law, Professor, Corresponding Member of N. O. Dulatbekov noted: “Now in Karaganda, along with republic commission, there is regional commission on research of hunger of 1930s. The team of scientists of our university also contributes to this work. We decided to study the materials found in the oblast’s archives and record the memories of eyewitnesses and their descendants. The book Hunger 1931-1933 in Central Kazakhstan: A Collection of Archive Documents and Memoirs was written in Kazakh and Russian, and now is being prepared in English to be sent abroad. Our research team included lawyers in addition to historians and philologists, and we have been working on this publication for just over a year.

The collection contains materials from archival documents and memoirs relating to the famine of 1931-1933 in Central Kazakhstan. The various documents from the archives’ holdings disclose to the reader a very complicated period in the Soviet history of Kazakhstan, connected with dekulakization and debaucherization of Kazakh village and aul, Stalin’s forced collectivization, forced settling of nomadic Kazakh farms, large scale stock-raising, meat and grain purchases, famine and epidemics in the republic. The book introduces previously unpublished archival materials from Central and Regional Kazakh archives, as well as memoirs of witnesses of the famine preserved by their descendants who also took part in the roundtable. The publication came out in an edition of 100 copies and is addressed to researchers, students, as well as a wide range of readers interested in the history of Kazakhstan. 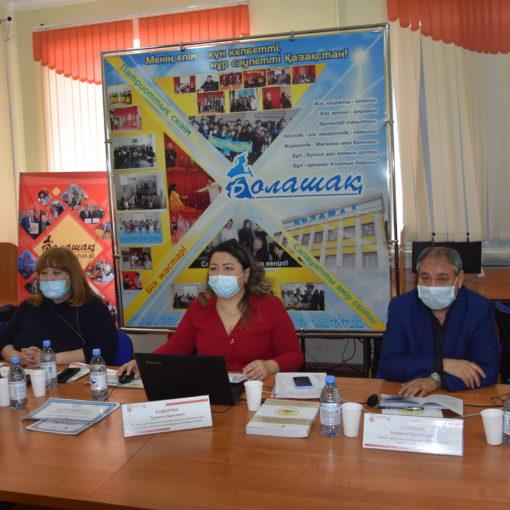 On February, 25th, 2022 the academy “Bolashaq” held the annual Republican scientific-practical conference (with the international participation) “YOUNG AND GLOBAL PROBLEMS OF […] 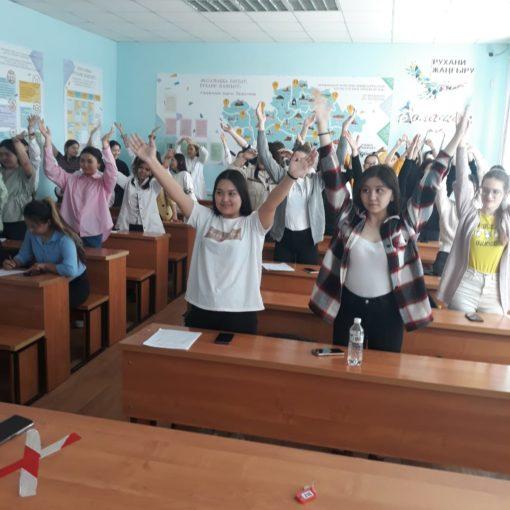 On April 12, Isetova Dina Mukhametzhanovna doctor of HLS gave a lecture on “The rules of a healthy lifestyle of a girl. […] 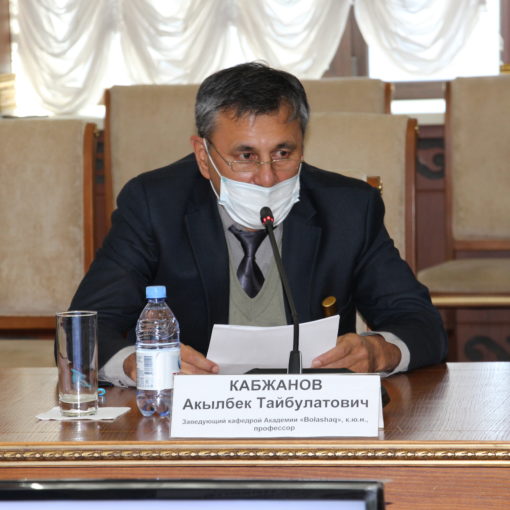 November 13, 2021 in a specialized boarding school named after N. Nurmakov Head of the Department of Legal Disciplines Kabzhanov Akylbek Taybulatovich […]

On November 28, 2019 the Bolashaq Academy in the House of Students continued to distribute potatoes. The students received additional social assistance […]