This is one of the measures to combat corruption in universities

Such measures were called by the Minister of Science and Higher Education Sayasat Nurbek, Kazakh24.info reports with reference to MIA Kazinform.

“We are now very seriously concerned about the issue of everyday corruption in higher education. The institution of public receptions has been activated at every university and a public reception has been created, where every student, every teacher can apply. If a student or professor is afraid of publicity, he can directly send information via a QR code to a center specially created under the ministry,” Sayasat Nurbek said.

He also informed that for the first time at the level of the Minister of Science and Higher Education, an ombudsman institution has been created – the Commissioner for Students’ Rights.

“Aisulu Yerniyazova, a very well-known public figure, has been appointed Commissioner for Student Rights, has worked in the field of youth policy for a long time. She has been appointed as my adviser in the status of ombudsman. We are running a big campaign to let students know about a dedicated person in the ministry who is empowered to protect their rights. Any violation is recorded separately and put under control,” Sayasat Nurbek said. 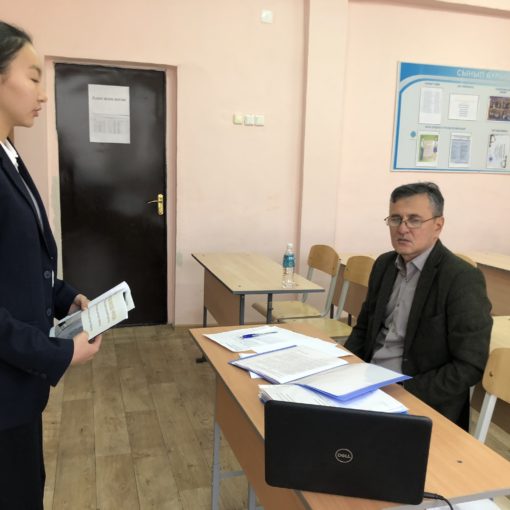 On November 1, 2022, the Republican competition of research projects among school students of the Karaganda region was held. The event was […] 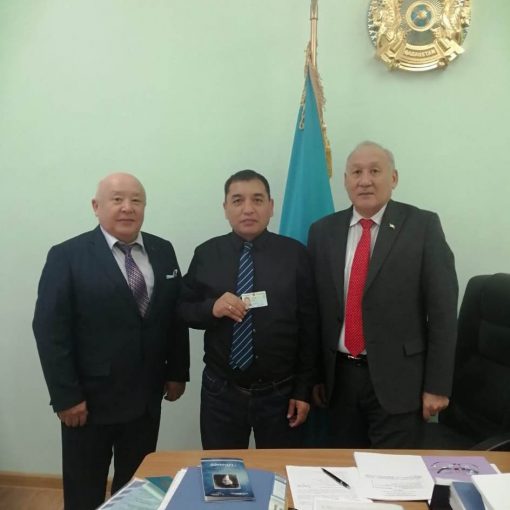 This year, a citizen of the People’s Republic of China was admitted to the Master’s degree department of Bolashaq Academy. Мukamejan Bagashar […]

On March 1, 2021 in online mode on a platform ZOOM. Karaganda was held career guidance work. Senior teachers of the Department […]