In the early morning hours of June 22, 1941 Nazi Germany attacked the Soviet Union without a declaration of war. There were massive air strikes on airfields, railroad hubs, naval bases, cantonment sites of military units and many cities to a depth of 250-300 kilometers from the state border.

By June 1941 World War II had drawn about 30 states into its orbit and came close to the borders of the Soviet Union. There was no force in the West that could stop the army of Nazi Germany, which by that time had occupied 12 European countries. The next military-political goal – the main one in its significance – was for Germany the defeat of the Soviet Union.

Making the decision to start a war with the Soviet Union and placing a bet on “lightning speed”, the German government intended to complete it by the winter of 1941. According to the “Barbarossa” plan, a giant armada of selected, well-trained and armed troops was deployed at the Soviet borders. The German General Staff made the main bet on the crushing power of a sudden first strike, the rapidity of the rush of concentrated forces of aircraft, tanks and infantry to the vital political and economic centers of the country.

Having completed the concentration of troops, Germany in the early morning of June 22, without a declaration of war attacked our country, bringing down a barrage of fire and metal. The Great Patriotic War of the Soviet Union against the Nazi invaders began.

For a long 1418 days and nights the peoples of the USSR went to the victory. This way was incredibly difficult. Our Motherland felt the bitterness of defeats and the joy of victories. Especially difficult was the initial period. 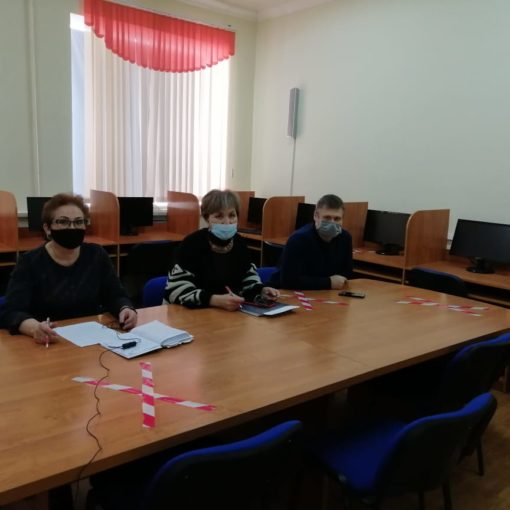 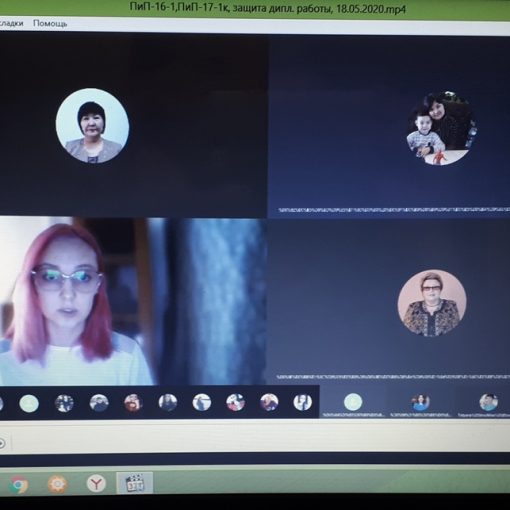 On May 18, 2020 the protection of diploma works of students of groups P&P-16-1, P&P-17-1k took place.The commission included:Chairman of the Commission:Tazhigulova […] 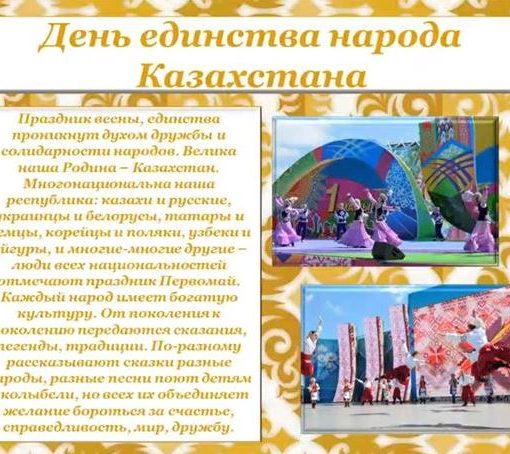 On the eve of the Day of Unity of the People of Kazakhstan on April 30, 2020 a dialogue platform in online […] 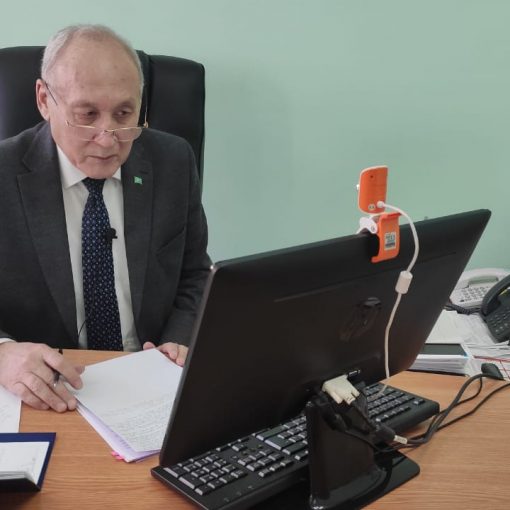 On April 9, 2020 the Rector of the Academy “Bolashaq” Professor Menlibayev K.N. held an on-line meeting with students on distance learning […]