On September 4, the Youth Committee of the Bolashaq Academy organized a meeting with first-year students in the assembly hall.The students were introduced to the heads of structural subdivisions that carry out social and educational work of the university, told about the activities of each of them. The work plans for the academic year were announced, as well as circles and sections held at the Academy.
Informational and explanatory work was carried out on the destructive influence and impact of mass media, Internet resources, social networks on the personality.
A survey was also conducted to identify talented and sporting students.
The students were addressed by the President of the Republic “Bolashaq” Beksultan Magrupzhan. 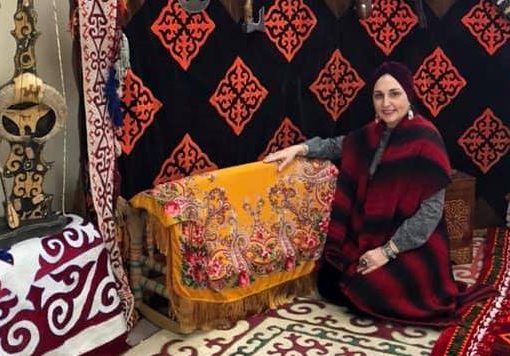 On November 8-9, World Grappling Wrestling Championship was held in Azerbaijan, where Kussainova Janelya from In-19-2 group, a student of educational discipline […] 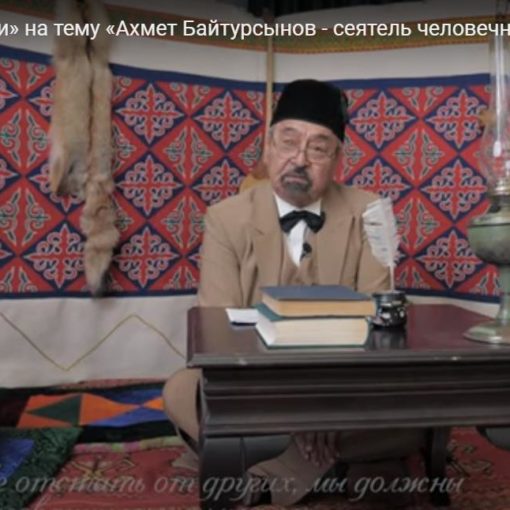