On November 17, 2022, students of groups Yu-21-1, Yu-20-1 visited the Museum of the Department of Emergency Situations of the Karaganda region.

This event is held as part of the study of the discipline “Law Enforcement System of the Republic of Kazakhstan” (lecturer, senior teacher of the Department of Legal and Financial Disciplines Akhmetova Asel Kasenovna).

In the museum we were met by the guide Huseynova Simzar Nagdalievna. The tour began with the history of the creation of the Department of Emergency Situations of the Karaganda region.

And they began the history of the fire service of fire fighting with horses and barrels of water. Outside in 1917. Fire “cars” are still dashing horses.

At the disposal of the fire department were 20 convoys and 6 barrels – considerable wealth. At the command “Fire!” they quickly harnessed horses to a cart, in winter – to a sleigh, poured water into barrels and went to the fire.

At that time there were 12-13 people in the state. In the twenties, the team thinned to 8 people, there were fewer horses and carts. The fire brigade already worked as an independent unit. But in 1935 it came under the control of the NKVD. In the middle of the museum, it’s hard not to notice the red unit.

One of the most valuable exhibits is a two-cylinder piston manual fire pump. It was invented in the 5th century BC. Hand pumps, as separate units, were attached to carts. You can imagine what incredible efforts were required to put out the fire! A hand pump supplied water slowly, carried it in buckets.

In the Karaganda region, the first fire truck appeared during the war years. But they continued to go to the fire with the same pumps and barrels.

In the exposition hall, the students were told about the prevention of fire safety. Burnt things are brought from the fires, and here they turn into exhibits. Tiles, blowtorches, heaters are old household appliances that short out, shock. Resourceful residents make something similar to heaters out of metal and wires. But such inventions most often lead to deplorable situations.

The students listened with interest to the story of Simzar Nagdalievna about the consequences of the fire, they also demonstrated things, a gas cylinder, a computer, which caused fires. We got acquainted with the layout of a high-rise building and saw how smoke removal works in such houses when a fire is signaled.

Simzar Nagdalievna told the students that firefighters and rescuers not only work and save people, but also go in for sports, because in order to save people, you need to be in excellent physical shape.

We also learned that firefighters have their own fire and rescue sport, where firefighters from all regions compete. We looked with interest at cups, awards, certificates and photographs of rescuers.

The museum has a corner of children’s creativity, where children make their crafts, cars, fire shields and much more on the Day of Rescuers.

The surprise of the students was no less when Simzar Nagdalievna showed the firefighter’s protective equipment – a heat-reflecting suit, modern combat clothing, RPE. Our students tried on combat clothes. It requires athletic training.

The lifeguard profession is very difficult and dangerous. Portraits of the heroes are in the “Corner of Courage”, their personal photographs and medals for courage are also stored there.

At the end of the tour, the students were shown a documentary film that left no one indifferent.

At the end of the tour, we were met by real firefighters. We got acquainted with the fire equipment, examined it, being interested, asking our questions to the rescuers. Rescuers showed the compartments where fire hoses are stored, demonstrated how to use them, then allowed them to sit in the cab of the fire truck.

At the end of the tour, we thanked Simzar Nagdalievna for a very interesting story about the rescuers and their unforgettable exploits! 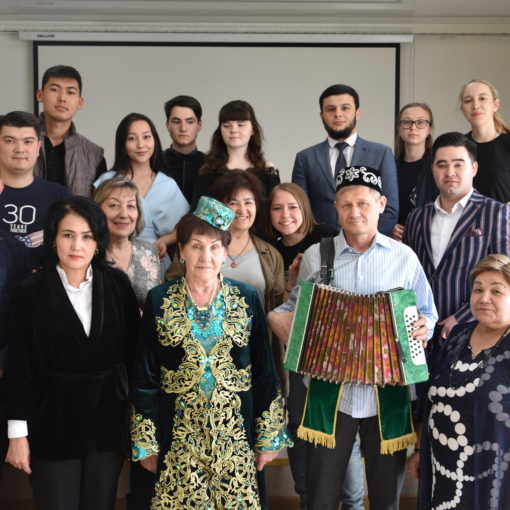 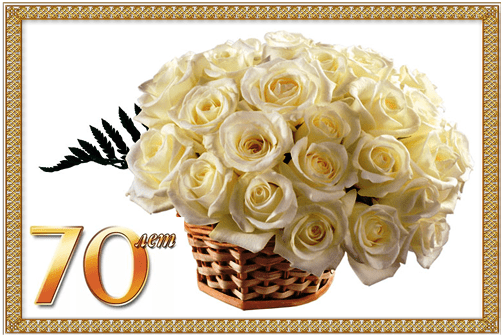 Dear Bakhyt Moldatyayevich Nurgaliyev! On the 7th of February, 2022, professor of the department of legal disciplines and leading research assistant of […] 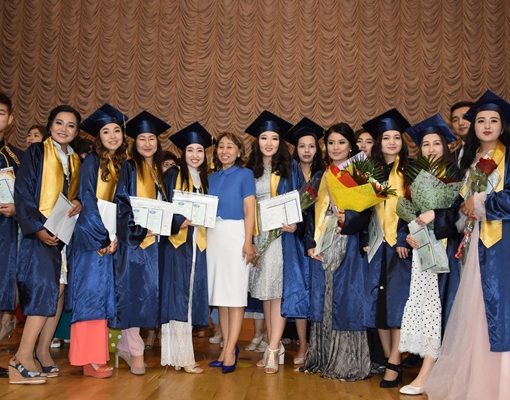 As part of the celebration of the 25th anniversary of the Academy “Bolashaq” launched the project “From Bolashak”: live interview with our […]