The work was conducted in the following schools:

During career guidance work, final year pupils were interested in the specialties of the Academy and asked questions. Also, a pupil of 11th grade of secondary school named after Orazaly Jumabekova won a grant in the regional Olympiad “Zhas Philologist” held by the academy “Bolashaq”, she is determined to receive higher education in our academy.

Department of “Finance” expresses special gratitude to our following colleagues in the above-mentioned schools in the organization of career guidance work senior teacher Usuvalieva Z.K:

The teacher of the elementary school on the basis of the Resource school named after Orazaly Zhumabekov, a student of gr. dPMNO-20-3s “Bolashaq” Academy Myrzabekova Zharkyn.

In the Resource School at the Orazaly Zhumabekov Comprehensive School:

At the A. Seydimbekov Comprehensive School: 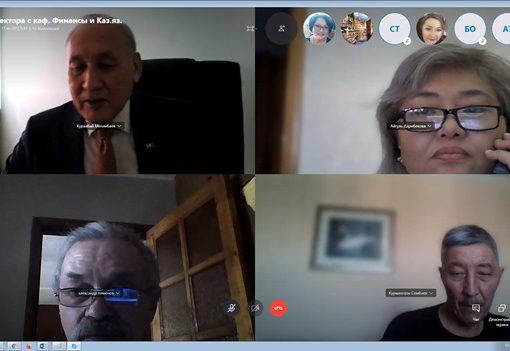 On April 21, 2020 the Rector of “Bolashaq” Academy held an on-line meeting with the faculty of Kazakh language and literature department. […]

Dear friends! We would like to remind you that on the official Instagram page there is an annual, traditional contest “Two stars-2021” […] 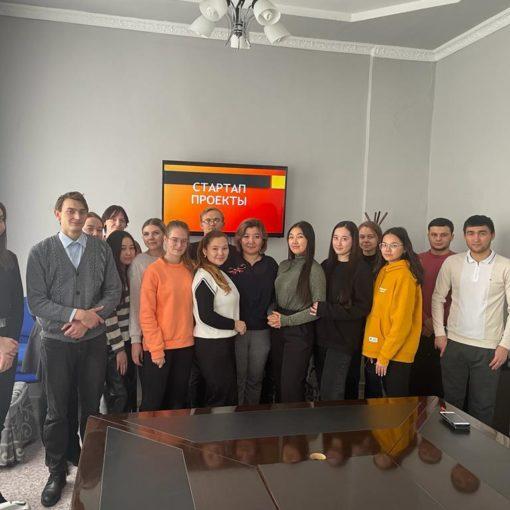 On November 23, the conference hall hosted a presentation of start-up projects of students of the EP: “Foreign language: two foreign languages”, […] 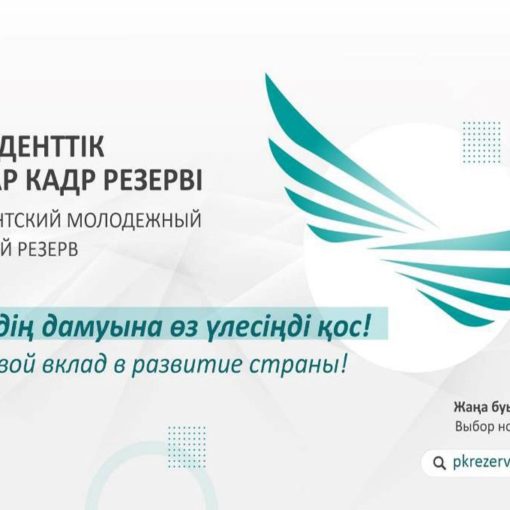 Contribute to the development of the country. Hurry up and apply before September 30. Full information on the site pkrezerv.gov.kz.