On the first issue was the chairman of the trade union organization K.K. Sadykova. She told in detail about the work done in 2018-2019 academic year. In her speech, she noted that the trade union committee worked closely with the administration of the academy. She also noted that our employer is socially responsible, follows the principles of social partnership and is loyal to the trade union. All this contributes to the successful work of the trade union.

The meeting was held in a friendly and warm atmosphere. In their speeches G.M. Rysmagambetova, B.M. Ibraeva, T.P. Smolkina, A.S. Daribekova, Akhmetova B.T. highly appreciated the work of the trade union organization.

The second question was raised by T.P. Smolkina, who proposed to elect P.T. Dogileva as the chairman of the trade union organization of the Academy “Bolashaq”.

This candidacy was unanimously accepted by the Academy staff.

On January 30, 2021 the vice-rector for social and educational work B.T. Akhmetova together with SIC “Rukhaniyat” held a dialogue platform “Global […] 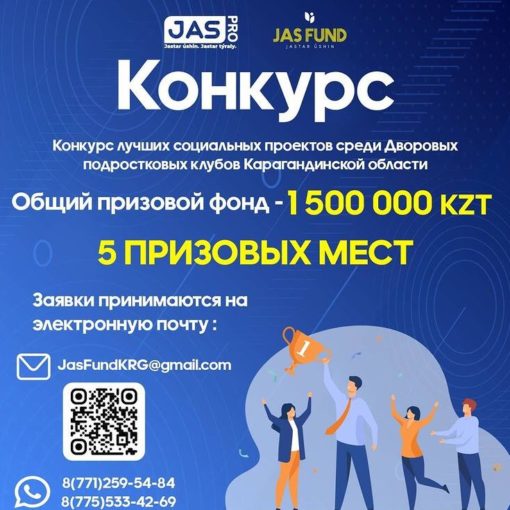 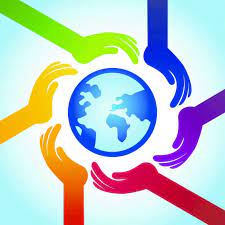 From April 7, the quarantine regime in Karaganda region will be strengthened.Head of the Department of Quality Control and Safety of Goods […]