On April, 5th, 2022 Candidate of Law, associated professor, pro-rector on strategic development of Academy “Bolashaq” Rysmagambetova G.M. and M.J., director of “Rukhaniyat Centre U. Aupenova took part in the meeting of the scientific-expert group of the Assembly of Peoples of Kazakhstan of Karaganda region in the House of Friendship.

The first priority at the meeting was given to the discussion of the Address of the Head of State K-Zh.K. Tokayev to the people of Kazakhstan “NEW KAZAKHSTAN: the path of renovation and modification”.

Members of the SEG APK are tasked with carrying out practice-oriented activities aimed at enhancing civic and legal culture and strengthening social harmony, nationwide unity in Kazakhstani society; involving the public in research projects exploring the value orientations of young people.

November 28, 2019, the Department of Kazakh language and literature of the Academy “Bolashaq” held a national science and practice conference “Dauylpaz […] 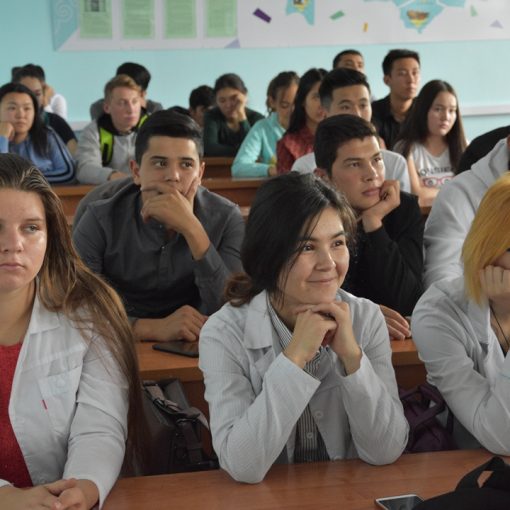 On October 15, the Hour of Integrity took place at Bolashaq Academy for students. Head of the Department of Social and Educational […] 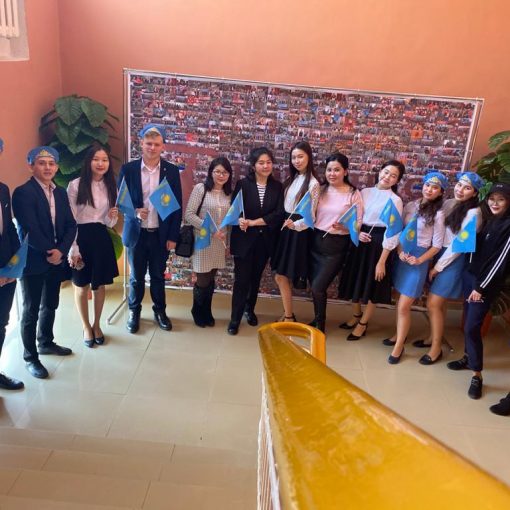 On September 25, 2020, the Bolashaq Academy turned 25 years old. We sincerely congratulate our academy “Bolashaq”, which has been studying for […] 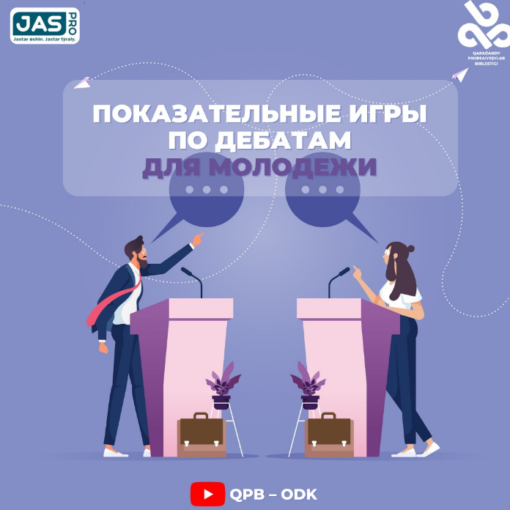