The Great Patriotic War touched every family. Two of my father’s older brothers served due to their age in the trudarmy. Four uncles on my mother’s side had fought at the front. Two mom’s female relatives worked in the mine together with other girls, who were specially brought to Karaganda for underground work, as all the men were at the front.

My father, Shamsulla S. Orazgalliev, after graduating chemical faculty of Kazakh State University named after S. M. Kirov, was called up in the ranks of the Red Army on August 20, 1940, where he served till August 1945. The Great Patriotic War (June 22, 1941) caught him in Osipovichi, Belarus. His army unit (Western Front) with heavy fights retreated to Moscow, was on the defense of the capital in November 1941 in Mozhaysk. Then he was transferred to a reserve unit in Narofominsk (≈20 kilometers from Moscow).

The young infantry officer fought at the Kursk Bulge. In structure of the II Ukrainian front his unit took Kharkov four times (battle for Kharkov lasted over half a year), took part in liberation of Ukraine (Yassy, Korsun-Shevchenko operation), Hungary, Romania, Czechoslovakia. After a serious wound the captain of the Guards was evacuated to the deep rear [in four years of war he received 22 wounds; in March 1944 during forcing the river Southern Bug the unit, commanded by Orazgaliev Sh.S, S. Orazgaliev held the whole week the other bank, being cut off from the rest, without food; all wounded, frozen to the beach, the commander continued to fight, did not surrender the beachhead; for courage and tenacity of senior lieutenant Orazgaliev S.S. But during next fascist counterattack they had to burn his documents in the headquarters in order the enemy did not get anything, including recommendation on the Hero’s Star; later on all witnesses died]. In 1942 at the front he became a member of the Communist Party of the Soviet Union.

“On December 5, 1944, at the breakthrough of the enemy’s defense in the v. Lerinci and height 241 (Hungary), comrade Orazgaliev received the task from the command to break through the deeply echeloned defense of the enemy. After Artillery preparation by our units, comrade Orazgaliev led the attack. His company was the first to rush into the first line of enemy trenches, where hand-to-hand fight was started. 2 machine-guns, 1 submachine gun and 20 soldiers and officers of the enemy were destroyed by comrade Orazgaliev’s company. In the battle on December 7, 1944 for village Palotash (Hungary), comrade Orazgaliev’s company was the first to rush into the village, knocked out the enemy from the settlement. Palotash, causing him losses: destroyed 1 37-mm gun, put out of action 1 easel machine gun and captured 4 German soldiers.

Worthy of the Order of Alexander Nevsky.

Commander of the 233rd Guards Rifle Red Banner Order of Kutuzov Regiment Guards Major A. Voron.
“12” December 1944.”
[Archive of the site “Awards and people”].
Instead of this highest order of “Alexander Nevsky”, which is awarded to commanders, he was awarded the Order of the Red Star.

For exemplary fulfillment of combat tasks and displaying valor and courage he was awarded with the order “Red Star”, two Orders “Great Patriotic War” of the first degree, as well as the medal “For victory over Germany in the Great Patriotic War of 1941-1945”, had a commendation on behalf of the commander-in-chief for crossing the Danube River. On May 9, Victory Day, he met in Baku in the hospital and was demobilized to the reserve in July 1945 by the decision of the medical committee, which declared him unfit for military service. In peacetime he became a Knight of medals “Fifty Years of the Armed Forces of the USSR”, “Twentieth Anniversary of Victory in the Great Patriotic War” and others.

The veteran returned home to the Pavlodar region, worked as director of the secondary school in the village Podstepka, from January 1947 to February 1949 was a secretary of the party organization in his native collective farm im. Then on February 26, 1949 he was appointed director of the school in the Leninsky village of Kaganovichi district (then renamed to Ermakov district) of Pavlodar region, where he moved with his family, taught chemistry. He held this position until August 1956, then was a simple teacher for two years.

In November 1958 Sh.S. Orazgaliyev passed by competition in the Karaganda Chemical and Metallurgical Institute of the Academy of Sciences of the Kazakh SSR, where he worked as a junior research associate. In August 1963 he moved to the post of senior lecturer of the Department of inorganic chemistry in the Karaganda State Pedagogical Institute, reorganized in 1972 into a state university. He was many times the head of the pedagogical practice of students, he had a high authority, he was respected in the team, he had a commendation, he was awarded with the badge “The winner of the socialist competition”, he was awarded with the medal “The veteran of labor”.

Shamsulla Sarovich was a good family man, brought up four children, raised five nephews, provided financial support to his elder brother as much as possible, sang beautifully (the people called him “bala akyn” in his youth), accompanying his singing by playing the dombra, mandolin, accordion, and in his youth he easily danced the waltz and tango.
He passed away on November 1, 1975, in Sighisoara, Romania. Sighisoara (Romania) on 18 October 1944.

My mother, GUSMANOVA KARIMA GUSMANOVA, worker of the rear, as she had training as the radio operator, the ski instructor, the sanitary instructor and the Voroshilov shooter, prepared recruits for military service, headed ski agitation campaigns on 30 km in distant villages, and also took part in harvesting. 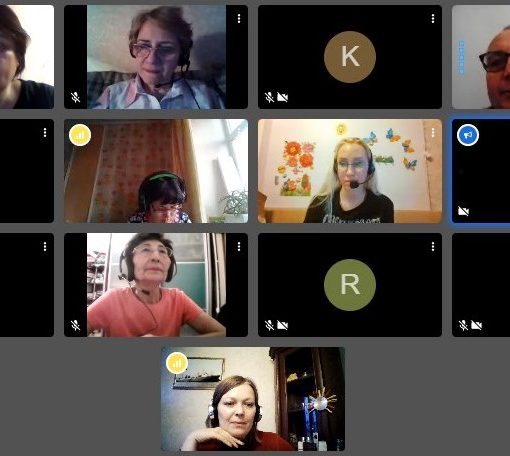 On April 15, 2020 at 20:00 there was a meeting of faculty and Bolashaq Academy students with Jim Baker, a chemistry teacher […] 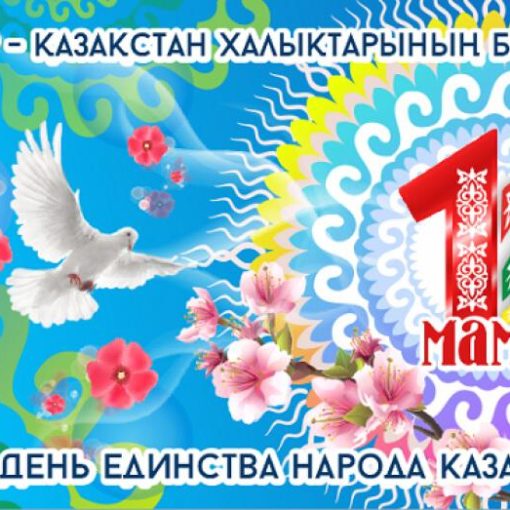 Dear friends! Dear students, colleagues! Bolashaq Academy sincerely congratulates you on the Day of Unity of the People of Kazakhstan! We wish […] 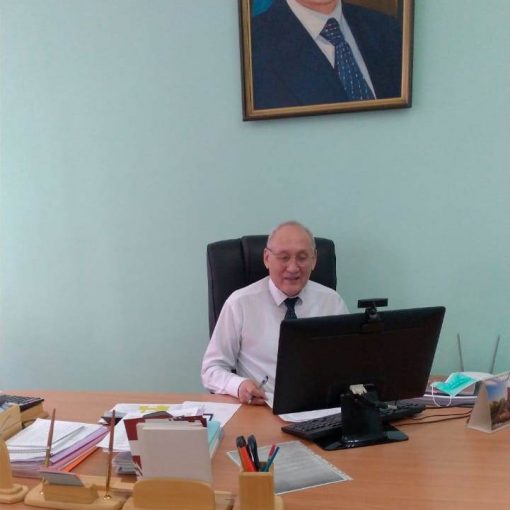 DEAR COLLEAGUES! In connection with the celebration of the 100th anniversary of Academician Salyk Zimanovich Zimanov – an outstanding scientist, a deep […]