April 12, 1961 was the first manned space flight in the world. A new era in the development of mankind began on Kazakh soil at the Baikonur Cosmodrome.

It was originally reported that the single revolution Gagarin made around the Earth lasted 108 minutes. In 2011 other data were published: according to documents from OKB-1, the flight from the start to the landing of the cosmonaut lasted 106 minutes.A few years later, on 12 April 1968, the International Aviation Federation established the World Day of Aviation and Astronautics.In 2011, the UN General Assembly adopted a resolution marking 12 April as the International Day of Human Space Flight.

Toktar Aubakirov was the first Kazakh cosmonaut. On October 2, 1991 he was launched into space as a cosmonaut-researcher of “Soyuz TM-13” spaceship. Duration of the flight was 7 days 22 hours and 13 minutes.

Pilot-cosmonaut Talgat Musabayev is the first cosmonaut of sovereign Kazakhstan and the first Kazakh in outer space. He made three space flights with a total duration of 341 days and more than 9 hours.

Musabayev went on his first space expedition to the Mir orbital complex on July 1, 1994 as a flight engineer of the Soyuz TM-19 spacecraft. He returned to Earth on November 4, the same year, after 125 days.January 29 to August 25, 1998 – made the second space flight as the commander of the Soyuz TM-27.During the third space flight of Talgat Musabaev in 2001, together with him went into orbit the first space tourist Earth. This flight inaugurated the era of space tourism.

“From a distance of 450 kilometres, the most beautiful impression is the view of Earth. In the black mist of immense space, it is the blue jewel of all Life. When you land on Earth, when you open the hatch of the lander, when space fills the steppe air which we do not notice on Earth, you feel acutely all the wealth and riot of smells, fragrances and sounds. Outer space there is the smell of iron and machine oil, but here it’s nature itself, the very life itself – the smell of steppe grass, earth, birdsong and grasshoppers chirping,” he said, describing his sensations during and after his space flight on Earth. 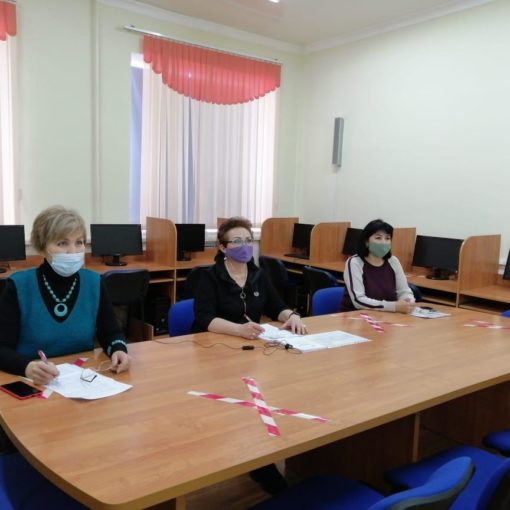 On 22 January, 2021 a meeting was held online between students of the 1st year of study and employees of the Educational […] 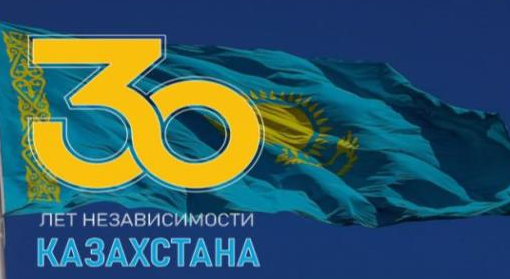 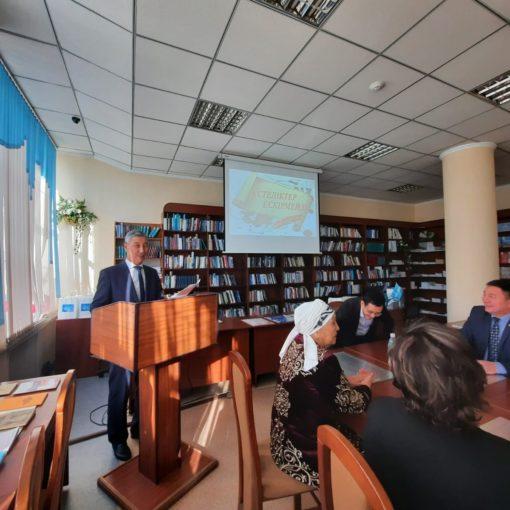 On November 3, the Karaganda Economic University of Kazpotrebsoyuz hosted a round table on the topic “Memories do not age”, dedicated to […]

On September 20, 2021 SIC “Rukhaniyat together with the senior teacher of department of the general educational disciplines Kosmanova A.B. among students […]